Difference Between Ethereum Token Standards ERC20 vs ERC721 vs ERC1155

Ethereum is a programmable blockchain technology with many more advanced features than Bitcoin. Let us learn Ethereum token standards in detail. Each Ethereum token standard has its own unique characteristics that serve different purposes. ERC20, ERC721, ERC1155 are some of them, and we will compare those in the blog.

Cryptocurrencies are full of innovation and revolution. No one would ever think that Ethereum or Bitcoin will gain significant traction and bring the traditional financial system to its knees. The financial revolution began in 2009 with Bitcoin and enriched its arsenal as time passed. A powerful addition to the parade was the Ethereum blockchain. buying of Bitcoin, people are interested in buying bitcoins 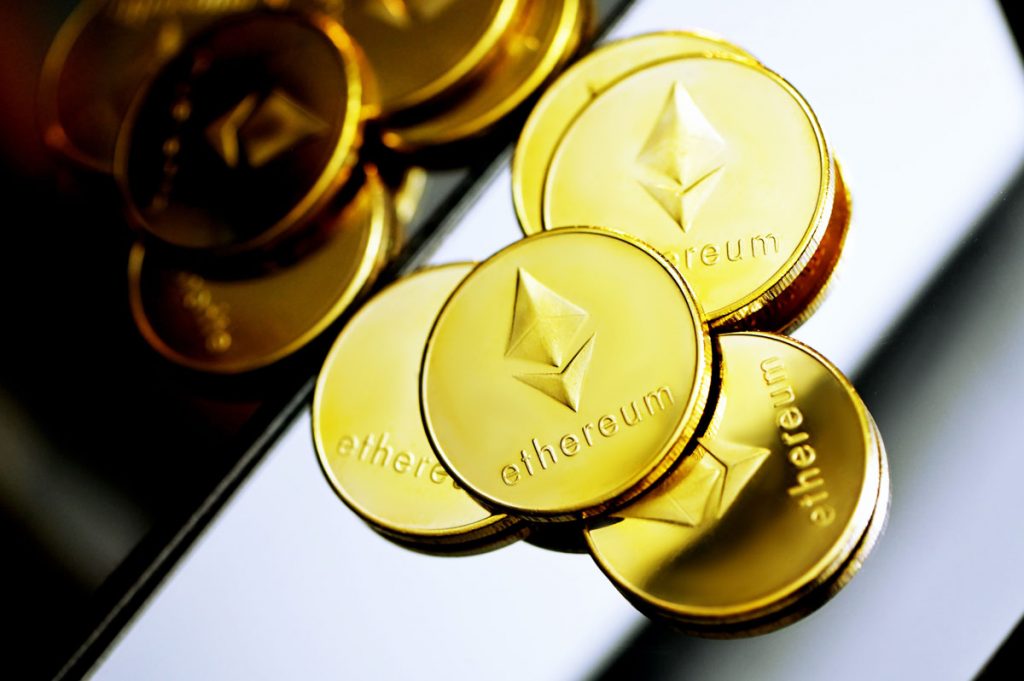 The official website of Ethereum answers the question “What is Ethereum?” as

The foundation for our digital future.

With operating standalone from the Bitcoin blockchain, Ethereum gained much popularity in a few years. The functionality of the Ethereum blockchain opened new horizons to establish a well-designed decentralized financial system.

Ethereum’s different features contribute to better utilization of traditional financial services. Ethereum is the cornerstone of decentralized finance (DeFi) where you can buy, sell, swap, borrow, lend any derivatives, synthetic assets, loans, artworks, and many other financial and nonfinancial objects freely.

What are Ethereum Token Standards?

As one of the most used cryptocurrencies, Ethereum is available in all exchanges all over the world. Anyone can buy Ethereum through cryptocurrency exchanges. The easy access to innovation provides financial freedom to individuals and companies worldwide.

What is the Difference Between ERC and EIP? 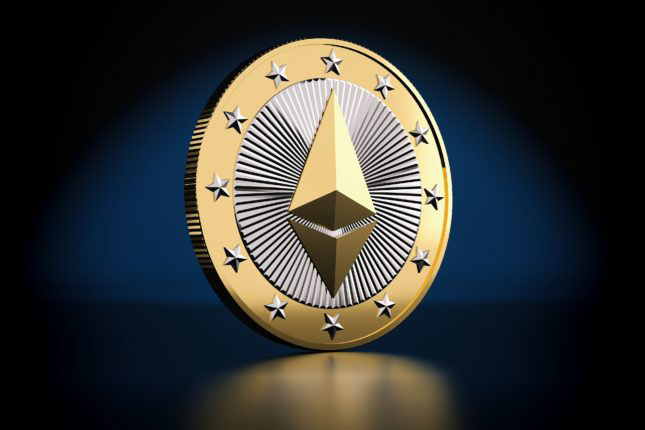 What is EIP? EIP is Ethereum Improvement Proposals which is a document that suggests a new feature or improvement to the Ethereum blockchain. EIP is the procedure to propose new features, collect technical data about an issue, and document design decisions on Ethereum.

A Standards Track EIP affects most of the Ethereum implementations and contains 4 categories: Core, Networking, Interface, and ERC. ERC includes the application-level standards and conventions. Ethereum Request for Comments can be hard to understand, but basically, they include token standards (ERC20, ERC721), name registries (ERC137), URI schemes, library/package formats, and wallet formats. As you can see, when application-level standards of EIPS are approved, they become an ERC.

Meta EIP is also referred to as process EIP. It whether describes the process surrounding Ethereum or suggests an alteration to the guidelines and process. Meta EIP is similar to the Standards Track EIP, but it applies to the other than the Ethereum codebase. They can propose changes but not to the codebase of Ethereum. Unlike informational EIPs, these cannot be overlooked by the users.

On August 4th, Ethereum’s London hard fork will be online. London hard fork will include EIP 1559, which is considered the most important upgrade in Ethereum’s history. EIP1559 will transform Ether into a deflationary token. Vitalik Buterin jokingly said that this improvement makes Ethereum “Ultrasound” money. This improvement will bring valuable upgrades to Ethereum.

What is ERC20 Token? 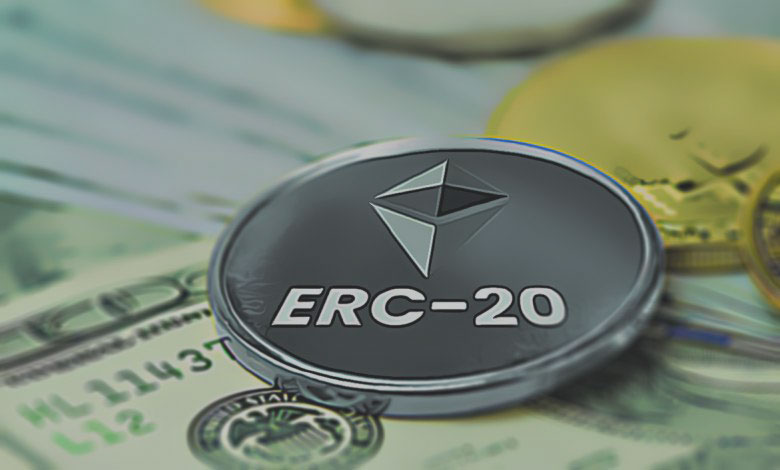 Fabian Vogelsteller was the guy who came up with the idea of ERC20 in November 2015. This standard allows the implementation of standard API for tokens within the smart contracts.  The motivation for this standard was to allow the usage of tokens on the Ethereum chain by any other application such as wallet and decentralized exchanges. So users can easily transfer the tokens from one wallet to another, buy cryptocurrencies, and sell cryptocurrencies on exchanges.

ERC20 has the following features:

Some other types of token standards completely differ from ERC20 such as ERC721 and ERC1155. We will compare them in the next paragraphs.

Difference Between ERC20 vs ERC721

ERC721 is one of the Ethereum token s tandards on the blockchain, which is referred to as a non-fungible token (NFT). The main difference between ERC20 and ERC721 is the fungibility of those tokens. Many factors distinguish ERC721 from ERC20.

Non-fungible tokens have distinct features than fungible tokens. Non-fungibility means that those tokens cannot be used interchangeably, and they are not divisible. If someone mint artwork, then it is the only copy of it on the blockchain. The owner possesses the copyright of the work. As you may guess, the picture or music piece cannot be divided, and it keeps its completeness. Additionally, the drawing of one designer cannot be traded at equal terms with the work of another designer. Because each is valued differently.

The non-fungible tokens usually represent the artworks, collectibles, music pieces, and some other unique phenomenons. People mint their handcrafted NFTs on different platforms and put them to sale. The originality of the work adds value, and those artworks are sold at even millions of dollars worth of crypto. Here, tokens have different monetary values, and usually, many of them have a limited supply or even only a copy of the illustrations. ERC721 allows recording these artworks to the blockchain. The rarity of artworks adds additional value to the work of art.

Combining 2 token standards brings fungibility and non-fungibility to the ERC1155. So it also creates efficiency and allows you to send multiple tokens just in one transaction. This token standard was developed by Enjin- a blockchain-based gaming platform. These tokens are used within the game, and these allow an affordable way of minting NFTs. ERC1155 cuts gas fees by up to 90% while minting a new token. These tokens have other useful purposes besides in-game NFTs.

The concerning issue about ERC1155 is that it is hard to trace ownership history since those tokens are fungible. If the tokens are more than one, then it becomes hard to tell the ownership. To avoid this, designers use the ERC721 token standard.

As you already know, the Ethereum blockchain improves itself gradually, and with each new EIP, new standards will be proposed, and those will serve various purposes in the future. Current Ethereum token standards are not limited to the ERC20, ERC23, ERC233, ERC721, ERC1155. There are standards for the name registries such as ERC26, ERC137. It means that we want to get a personalized contract address for Coinsfera Bitcoin shop, then it will be coinsfera.eth. The functionality allows Ethereum to include more details and apply real-world phenomenon to the blockchain.

6 Popular Blockchain-Related Professions of the Future