How Do People Manipulate Bitcoin Prices with Buying and Selling BTC?

Due to recent fake pumps and dump of crypto market, many people have been wondering that how do people manipulate Bitcoin prices? The cryptocurrency market is one of the less regulated fields worldwide. As buying Bitcoin is becoming easy and safe, price manipulation scenarios also become practicable. 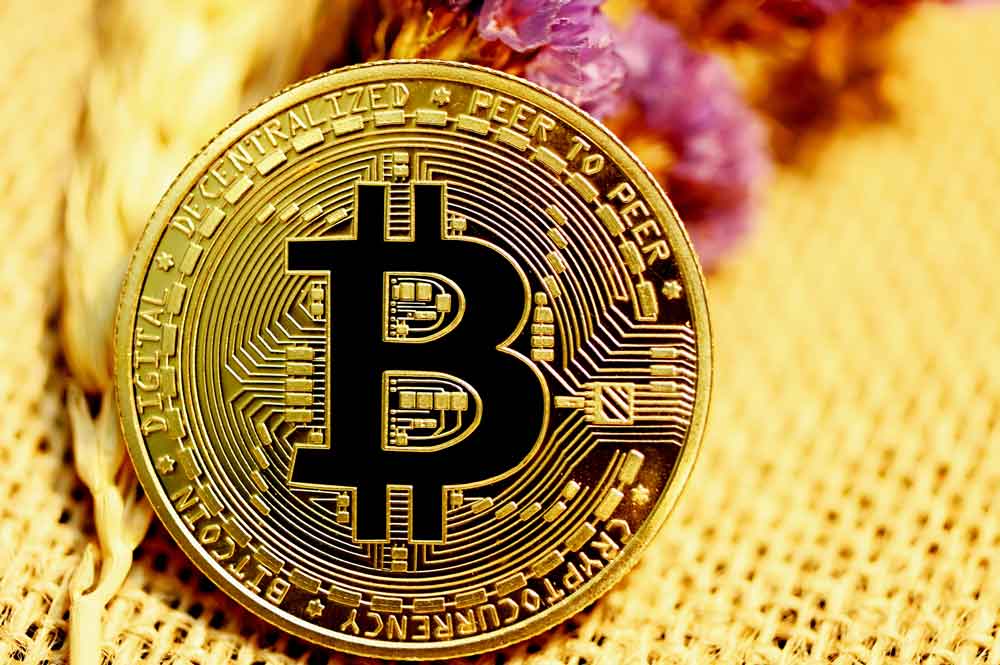 Cryptocurrencies, especially Bitcoin, are getting more attention from individuals and companies as they hit record prices. The increasing price and volume of cryptocurrencies make them more plausible for individuals to possess. As more people get involved in cryptocurrencies, governments and other regulatory organizations began to take action. The possibility of price manipulations bothers governments, and they want to be sure that this will not cause any further damage. The creation of cryptocurrencies was to propose a new system for avoiding financial recessions that happened in 2008.

If you follow daily cryptocurrency trends, you may notice cryptocurrencies spike and plunge within a few minutes. The reasons are usually the market operations but these operations made some people suspicious about whether those transactions were made deliberately or not. To benefit from price spikes in Bitcoin, individuals search places to buy Bitcoin. The price of Bitcoin increases instantly, that is why the investors need to buy BTC to hold it before the market goes bullish. The ups and downs of cryptocurrencies caught the attention of researchers and they examined the crypto market and exposed some possible manipulation scenarios.

Does buying Bitcoin with USDT cause Pump-and-Dump?

Cryptocurrencies were booming in late 2017 and early 2018. The boom was followed by a massive fall, and consequently, cryptocurrency holders lost a significant amount of money. In 2018 the Commodities Futures Trading Commission (CFTC) published a press release that some cryptocurrencies with small volume can be subject to the pump and dump schemes. Also, investors need to be careful because some fraudulent people use scam scenarios to get easy money. Later, the U.S. Department of Justice (DOJ) joined CFTC to find a potential reason for this manipulation.

One of the tools for manipulation is found within cryptocurrencies. It was said that manipulators used Tether (USDT) to manage the market. It is a stable coin that pegs its value to the US dollar. Tether accounts for more than 20% of the daily trading volume. USDT provides relative stability to crypto investors in a highly volatile market. Individuals store their profits in USDT, and it makes cryptocurrencies more attractive.

Various Researches on Pump-and-Dump in Bitcoin

University of Texas finance professor John M. Griffin and doctoral student Amin Shams researched this issue. According to the paper, Tether creators have an incentive to create artificial demand for Bitcoin. They are the early adopters, and they are long on Bitcoin. They can “print” additional money to push up the price. While Bitcoin is falling, they can convert their USDT to buy Bitcoin and this eventually increases the demand and boosts prices. They analyzed some popular exchanges like Poloniex and Bitfinex and put forward ideas about the speculations. However, the reports were not so conclusive of market manipulations. 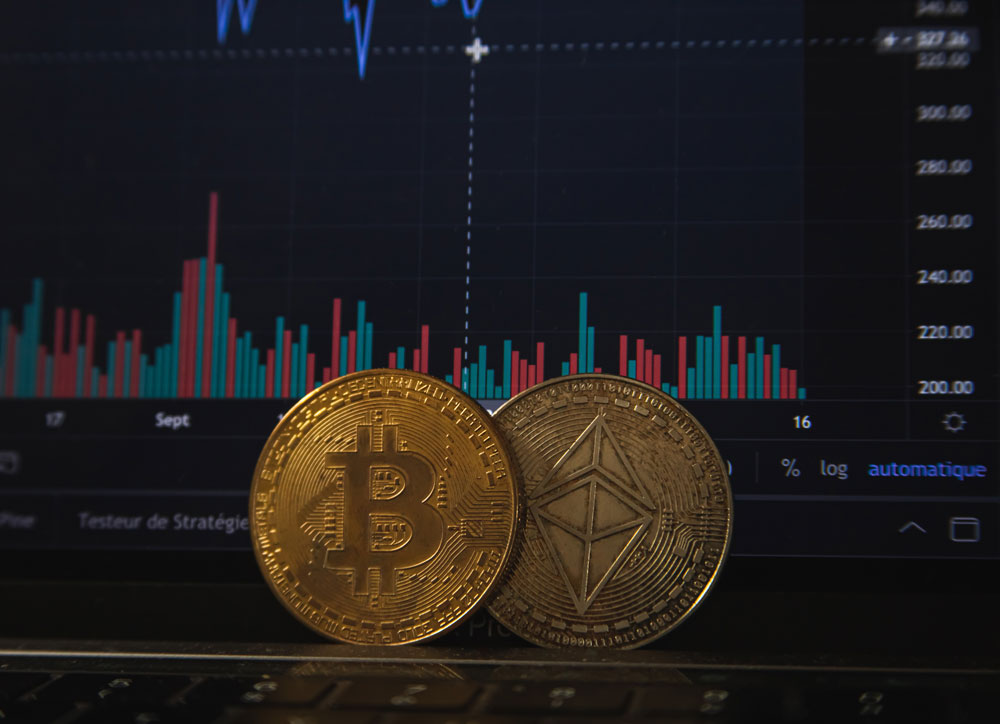 One of the recent analyzes about this matter was published by Ilan Sterk on 10th September 2020. The VP of Trading & Capital Markets at Orbs Group and VP Trading & Business Development at Alef Bit Technologies posted about “Bitcoin Price Fluctuation- Coincidence or Manipulative Pattern?” on his Medium account. Sterk mentioned that he does not suspect any exchanges that engaged in manipulative actions directly. His research covers the period when Bitcoin dropped from $12,000 to $10,000. He also analyzed Bitcoin transactions from March 2020 and found some suspicious transactions.

There were 3 findings according to Ilan Sterk. Firstly, transactions worth millions occurred during a few minutes, and these volumes could not be contained by exchanges. These transactions were mainly SPOT operations, and the experienced volumes were 10 times more than the usual, and it caused pump and dump scenarios. Secondly, the open interest and long/short positions increased or decreased before the pump-and-dump to the position that Bitcoin will be in 2-3 hours later. Thirdly, the futures positions increased before the pump-and-dump, and there was a connection among futures, SPOT, and options.

As you know, the most SPOT operation goes through USDT and as a result, it creates more volume than Bitcoin.

For those of you who don’t know and haven’t heard before, let’s first define the term “Bitcoin whale“. A bitcoin whale is a market jargon that refers to individuals, entities, or wallets that hold large amounts of Bitcoin( at least 1,000 BTC). 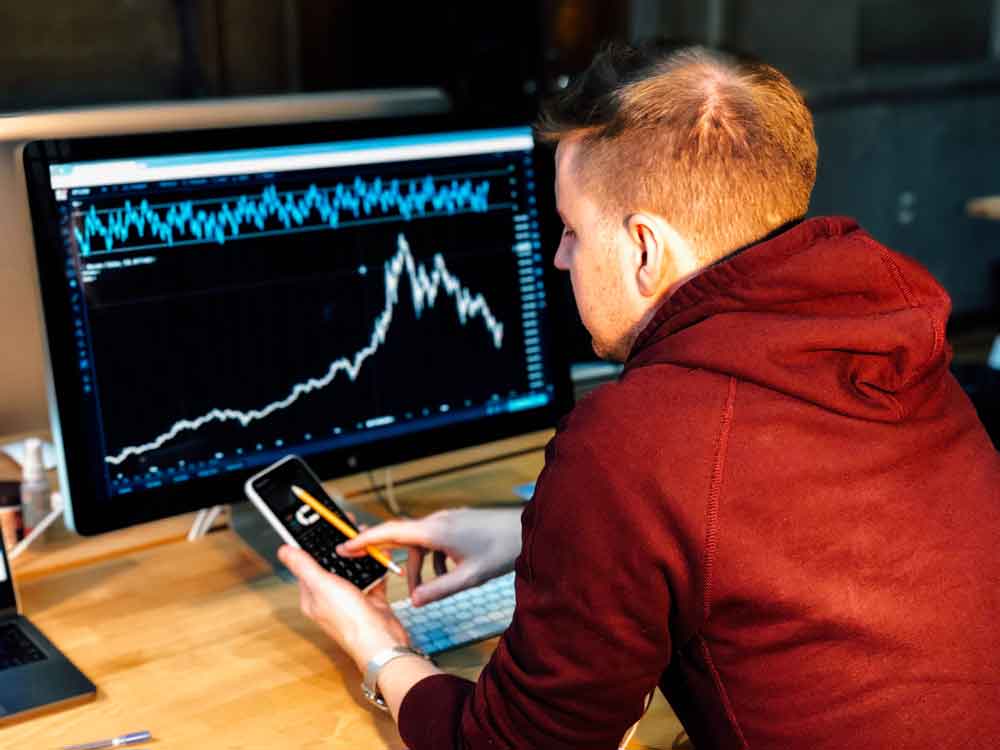 Especially in the year 2020-2021, when Bitcoin adoption peaked, the number of Bitcoin whales increased incredibly compared to 2017. There are currently more than 1800 Bitcoin whales that own 40% of the market.

Many Bitcoin whales are anonymous investors, exchanges, and hedge funds. The only way to identify them is through their public addresses.

Among the well-known Bitcoin whales, the most important and influential whale is clearly Satoshi Nakamoto, the mysterious inventor of Bitcoin. It is estimated that Satoshi Nakamoto has at least one million Bitcoins. This figure corresponds to about $ 61.7 billion, based on the price of March 13, 2021, when Bitcoin saw its all-time high.

In the last months, the increase in fluctuations in Bitcoin brings with it rumors that ‘whales’ are starting to move. Because they control a significant portion of the market, whales are regularly accused of manipulating the prices of cryptocurrencies or purposely destabilizing them. It is stated that a little movement of Bitcoin whales crushes the small investor, just as a whale affects small fish when it moves.

How Do Whales Manipulate Bitcoin Price?

The investor, whom we call the whale, opens a short position in the futures market at first. With the spread of this news in the cryptocurrency market, other small traders are starting to get nervous and panic. Panicked investors are starting to think about selling out their Bitcoins, in anticipation of “the short position has opened, the price of BTC could decrease.”

Then, these so-called whales start to sell large amounts of BTC on the spot market, pushing the price down significantly. As a result, this move brings sequential and serial sales. Since it is the main currency of the cryptocurrency market, the fall of Bitcoin affects altcoins as well, and with it, the entire market is being dumped.

In conclusion, if you ask whether whales manipulate the cryptocurrency market or not, the answer to this question is probably always yes. The presence of whales in the market becomes too risky for small traders. Because while whales buy more, people tend to buy Bitcoin, while whales sell more, they tend to sell as well.

According to Ilan Sterk’s words, if such large BTC holders had made the exact transactions by going to an OTC broker, the sales would not have affected the market that much.

To avoid such behavior, governments and exchanges need to adopt some regulations. Even though it can be almost impossible to regulate the decentralized exchanges, centralized exchanges can take some actions. Those exchanges can implement strict KYC and AML procedures to lower the side effects of crypto whales. Also who tries to make immediate buy and sell orders to disrupt the market must be added to the blacklist of the exchanges. Another solution can be enforcing trade limits for users. This can moderate the effects of high-volume transactions in low-volume exchanges. These measures will not immediately lower the cases but discourage people from attempting such actions.

What Are the Forks in Bitcoin? Bitcoin Core and Bitcoin Cash