Satoshi Nakamoto – The Mysterious Name Behind The Bitcoin

Who is Satoshi Nakamoto?

Satoshi Nakamoto is the mysterious name behind the bitcoin. He was allegedly is Japanese, and he was born on April 5, 1975. Satoshi opened the new era on the internet by introducing the scientific paper about the bitcoin. With the nine pages article, he accomplished to change something for the world. He devised the first blockchain database and solved the double-spending problem that exists in digital currency. Although he was the author of some valuable concepts, still his real personality stays as hidden.

When we hear the Satoshi Nakamoto, we speculate about the Japanese roots of these words. If we examine it, we will find that Satoshi is a male name, and it means intelligence, knowledge, and wisdom. It could be the perfect name for the inventor of bitcoin! So, is this just coincidence, or it a scam? Another conspiracy theory is about the initial syllables of some technology companies in Japan: SAmsung, TOSHIba, NAKAmichi, and MOTOrola. This scenario seems like crafty, but every idea sounds real too.
Although his name seems like Japanese, he does not display the characteristics belong to one. Stefan Thomas, a Swiss coder, tried to approach this issue from a time-zone perspective. After the graphing the publish time of the posts, he found out that there was almost no post between 5 am and 11 am GMT. We can infer that he was asleep rather than being at work. This period suggested that Satoshi was not in Japan.
Would you imagine Satoshi as a British? The genesis block is the first block in the blockchain. In this block of the blockchain, he included the headline of the UK version of the Times. He also used some British version words such as “optimise” and “colour”. These facts hint that he could be British.

Considering all the hard work to uncover the real personality of the Satoshi, people began to find him among the people who thought to be as smart as him. So, researchers and media members began to suspect other influential people. The list of them is not short, so let’s examine some of them. 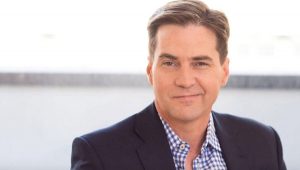 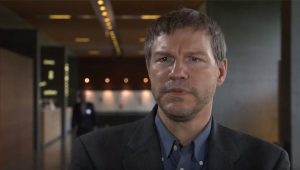 As long as his true identity will be secret, the search will continue. After reviewing all this information, we can conclude that he just vanished without leaving any marks. What if it was a smart move to leave the spotlight? Maybe the mystery and mastery behind the bitcoin make it so valuable. Perhaps it was safer leaving the scene than was being scapegoated by the centralized system. I think it will be a secret unless he will show up and reveal the truth. 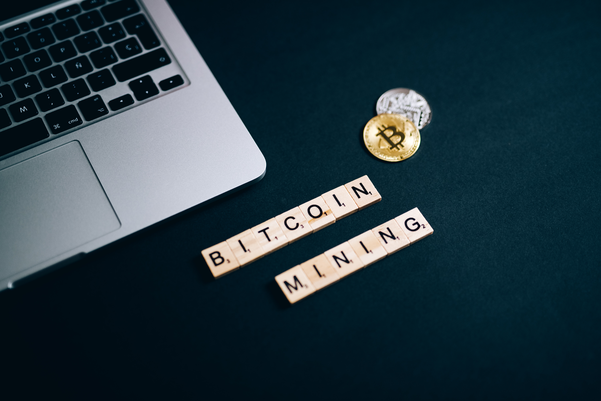 How Long Does It Take to Mine 1 Bitcoin? All About Mining of Bitcoin