What Companies Own Bitcoin? How Much They Hold BTC?

Bitcoin has many benefits that make companies own bitcoin and hold BTC for a long time. Companies hold bitcoin to take advantage of the inflation hedging.

In this article, we will look through the reasons that made those companies own Bitcoin in the first place. Also, we will get information about how much bitcoin companies own separately.

Reasons Why Companies Own Bitcoin During the 2020-2021 Boom Period

Bitcoin craze continued to top the trends once again in 2020. The previous booming periods lasted short and have not performed as well as the 2020-2021 crypto craze. Besides individual investors, many companies began to invest heavily in Bitcoin during the 2020-2021 boom period. It caused a domino effect, and many others jumped into Bitcoin and cryptocurrencies. Availability of the crypto instruments, more mature market than previous periods, high social media engagement, involvement of big companies can be considered as reasons for the mass crypto adoption.

Cryptocurrencies began with Bitcoin, and since 2009, Bitcoin was the number one cryptocurrency. When it first came to the scene, there were not many places to buy, sell any cryptocurrencies. In the early stages, people were simply mining them with their pc and laptops because mining difficulty was very low.  If you owned some amount of bitcoins, then you had to find someone to sell your bitcoins directly or with mid-person.

As the capital flew to the cryptocurrency exchanges, the crypto sphere became more mature than before. The records of the 2017 crypto boom period were broken in 2020 and reached a new high in 2021. The total volume of the cryptocurrency trade reached and exceeded 2 billion US dollars. The level of volatility decreased, and Bitcoin became a more reliable store of value and transaction mean than before.

Although in the early years, there was not even spot exchange, currently cryptocurrencies are traded in many different fashions. The maturity of Bitcoin resulted in adding various types of financial instruments to the exchanges, and different asset fonds and trustees.

Many centralized cryptocurrency exchanges offer Bitcoin in almost any trading pair. Bitcoin also can be purchased in form of futures which are used to protect the investment from volatility and unfavorable price movements. Besides futures, margin trading is also available for BTC in many exchanges.

During the 2020-2021 crypto boom period, many investment funds added Bitcoin and many other cryptocurrencies to their holdings to enable institutional investors to invest in those digital assets. Additionally, in some countries, Bitcoin Exchange Traded Funds are traded in exchanges. The first Bitcoin ETF in North America was issued by Purpose Investments Fund in Canada. It allows anyone to invest in Bitcoin in a less risky way. So, it can be added to the balance sheet of the companies.

The Involvement of Big Companies

The availability of exchanges and various types of financial crypto assets lead cryptocurrencies to the company balance sheets. Companies could not stay aloof from the crypto craze. Even though the traditional financial tools could be considered safer than cryptocurrencies, sometimes they cannot keep up with the current technological developments and requirements of the new generations.

Several public and private companies began to invest massively in crypto-assets. Although it was hard to control those assets, companies seized the great potential and added Bitcoin to their balance sheets.

In late 2020, companies intensified protesting against the policy of the central banks, especially the FED. Using the name of an economic boost, FED printed trillions of USD as quantitive easing (QE). Many people criticized the decision of the FED and proposed Bitcoin as a hedge against inflation caused by money printing. The involvement of big companies such as MicroStrategy and Tesla caused the snowballing effect, and adoption gained additional drive. We will cover which companies own Bitcoin in the following paragraphs.

What Big Companies Own Bitcoin?

During the crypto craze, public, private companies, and funds added cryptocurrencies to their balance sheets. The amount of purchase was huge, which was in millions and billions.  Some companies used dollar cost average and continuously bought Bitcoin, while others made a one-time purchase. Companies are many, and we will look through notable ones according to their Bitcoin holdings. 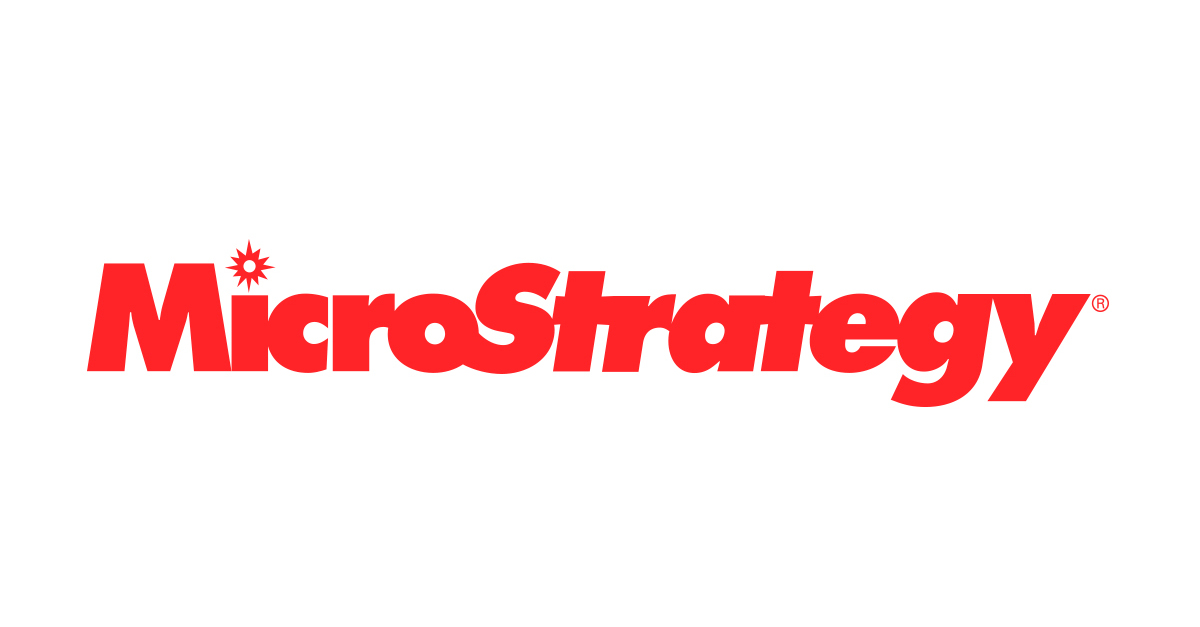 Once we think about Bitcoin investment by public companies, the first names that come to mind are MicroStrategy and its CEO Michael Saylor. The consistent support of Michael Saylor ended up in adding Bitcoin to the company balance sheet. Even though he was not prone to Bitcoin in 2013, he became one of the driving factors for Bitcoin adoption by companies 7 years later. When Saylor began to tweet pro-Bitcoin, followers went deep down to his posts and found that in 2013 he tweeted “#Bitcoin days are numbered. It seems like just a matter of time before it suffers the same fate as online gambling.” Saylor said afterward that “I literally forgot I ever said that.” 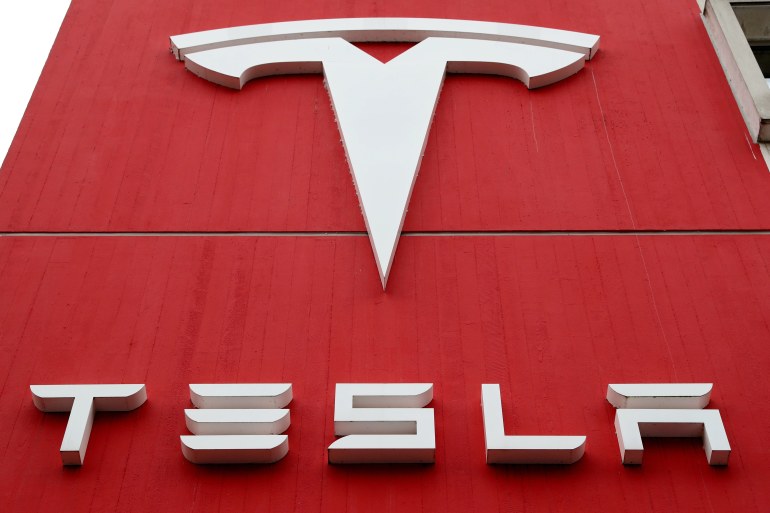 Tesla is the next company with the highest Bitcoin holdings. The CEO of Tesla, Elon Musk, played a crucial role in acquiring Bitcoin to the company. The total amount of bitcoins that Tesla owns is 48,000. The value of the 48,000 BTC was 1.5 billion at the time of purchase. Although the current valuation of those assets is around the same number, the initial value almost doubled when bitcoin hit its all-time high price of $64,805.

At some point, Tesla began to accept Bitcoin as a payment method for Tesla cars. It was only in the USA, and they shortly canceled this payment method. They substantiated their decision with Tesla’s mission of expediting the adoption of sustainable energy.

As of 17th 2021 July, the total asset under management (AUM) is around $28.0 billion, where Bitcoin occupies more than 70% of the total AUM. These numbers make Grayscale number one in digital currency investing.

Investors can invest in $GBTC, which is the financial product of Grayscale Bitcoin Trust. This offers some advantages to the investors. Firstly, you do not need to hold your public and private keys, shares increase in price as the bitcoin does. Secondly, this allows the traditional investors to invest in Bitcoin since GBTC is traded in some exchanges. Thirdly, investing in GBTC has tax advantages. 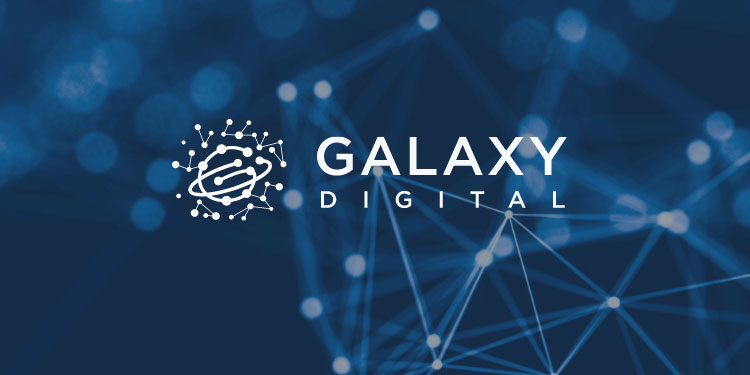 Galaxy Digital Holdings is financial services and investment management company. The scope of the services includes cryptocurrencies, digital assets, and blockchain technologies. The CEO of Galaxy Digital Holdings is an ex-hedge fund manager- Michael Edward Novogratz. Total Bitcoin owned by the holding is 16,402, which cost them $134 million, according to CoinGecko. As of July 2021, those bitcoins are valued at $521 million. The investment made 4x with at the price of $31k for Bitcoin. It is the right timing of Bitcoin investment by the holding. 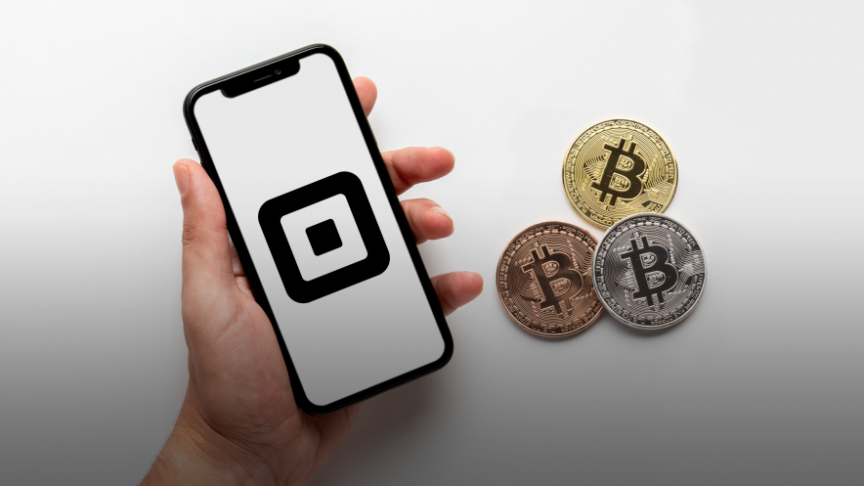 Square is a digital payments and financial services company in California. Jack Dorsey- the founder of Twitter, is also the CEO of Square Inc. Dorsey is known for his interest in Bitcoin. He founded the company with Jim McKelvey- an American billionaire and Tristan O’Tierney in 2009. The main service of the company is Cash App which is person-to-person money transferring app.

Marathon Patent Group is a patent-holding company that holds patent right on behalf of other companies. The CEO of the company is Fred Thiel. It is the parent company of some crypto-related companies, such as Marathon Crypto Mining. Marathon Crypto Mining aims to establish mining operations in North America at the lowest cost.

Marathon Patent Group owns 4,813 Bitcoin, which was acquired at the cost of $150 million. Those bitcoins were bought at the price of $31,100. 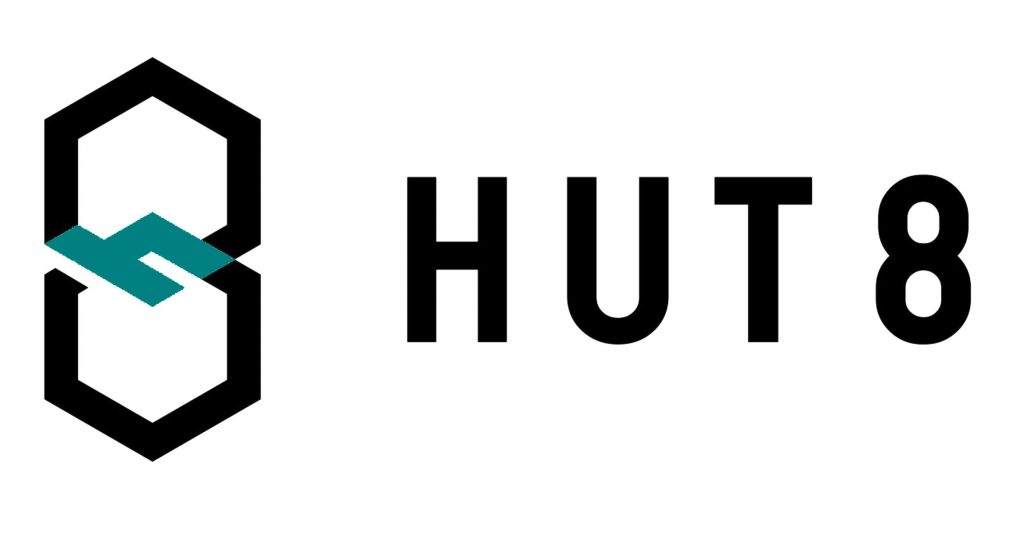 Hut 8 Mining Corp is a cryptocurrency mining company which is headquartered in Alberta, Ontario, Canada. Hut 8 is the first crypto company listed on Toronto Security Exchange (TSX). As of June 27, 2021, Hut 8 holds 3,806 bitcoins, and it is expected to increase its Bitcoin holdings to 5,000 by the end of the year. 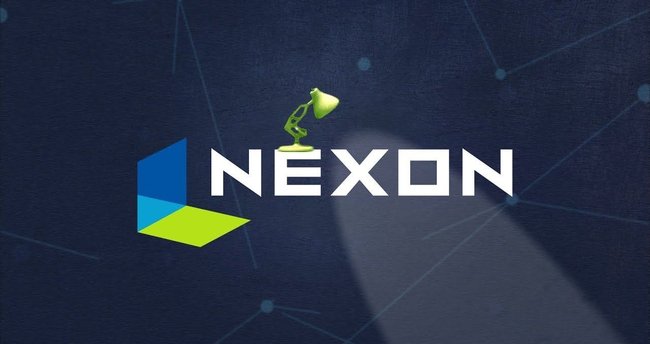 Nexon has joined the companies that own bitcoin a little bit late in April 2021. They engage in the production and development of video games. Nexon has 1,717 bitcoins which was $100 million at the time of purchase. They bought it when Bitcoin was on the top. In July 2021, the value of those bitcoins is $55 million. 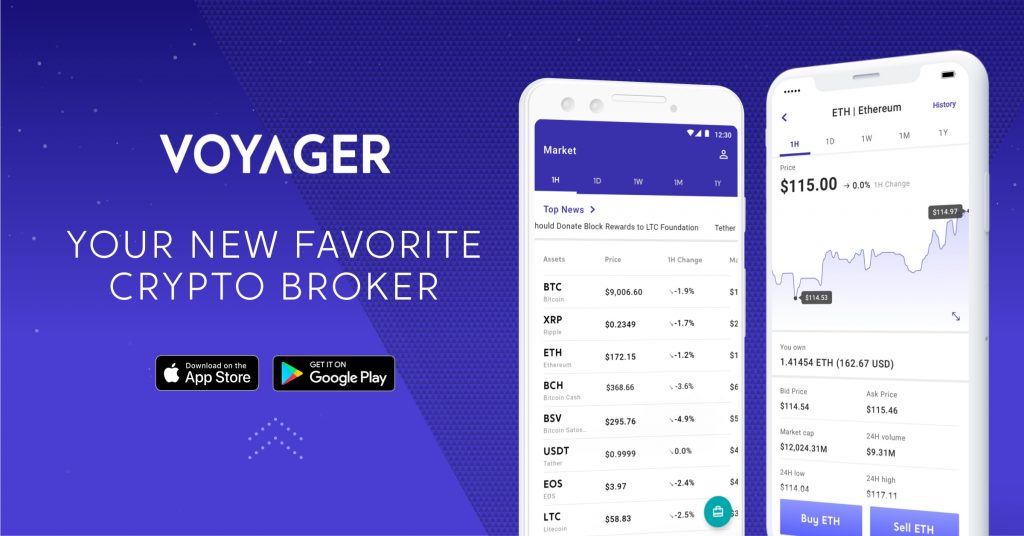 Voyager Digital is a limited company that provides crypto-currency brokerage services. The Bitcoin holdings of the Voyager is 1,239 bitcoins, according to CoinGecko. At the time of purchase, the value of that bitcoin was almost $8 million, and as of July 2021, the value of the token is $40 million.

The list of companies that own Bitcoin is not limited to those mentioned above. Many companies still hesitate to add Bitcoin to their balance sheets. Given the widespread nature of cryptocurrencies, companies will eventually buy Bitcoin or any other cryptocurrencies. If well-known companies such as Tesla have bought bitcoin, why not some other companies join the list.

Coinsfera will continue to deliver the updated list of companies and Bitcoin and other cryptocurrency news.

All You Need to Know About Dealing in Bitcoin – Dubai