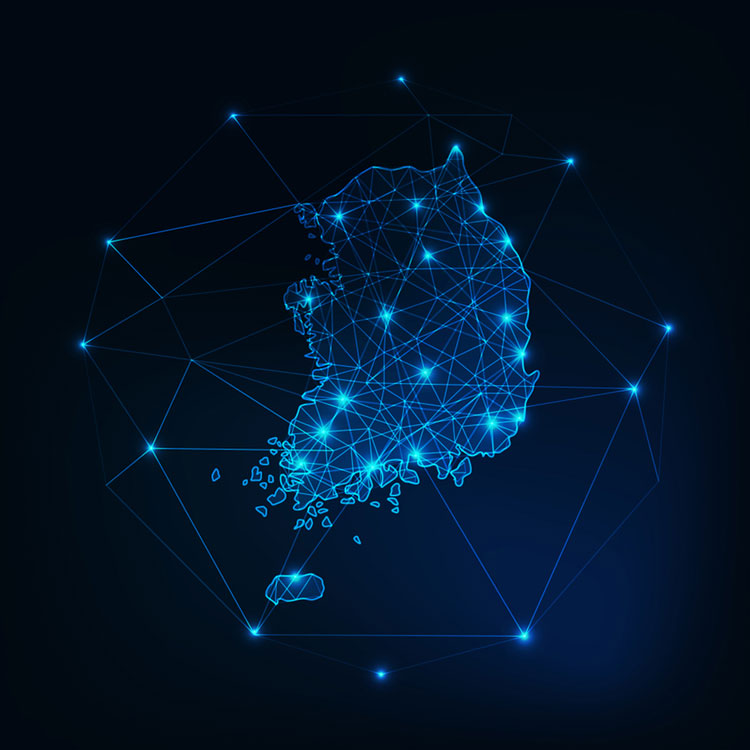 Taking pride in being South Korea’s largest English daily, The Korea Herald has reported that over thirty South Korean firms are coming together to curate and put to use an ID verification solution governed by the blockchain technology.

The top-tier thirty business houses and firms have partnered to carve out a system that streamlines the processing of an array of activities, including renewal of loans and bank account opening. The new ID service promises to be interoperable between various service providers. The blockchain-oriented ID system will be unveiled later this year. The project has been addressed to be as “Initial.” It will be put at test to find its effectiveness in recognizing an individual through documents such as their certificates of graduation or employment.

As per the report, the verification system is likely to lubricate processes involving receival or renewal of loans, applying for jobs, etc. by creating a more advanced and secure ecosystem. To ease the cumbersome processes, the system aims to facilitate all the activities using a single mobile app.

The customers will be exposed to the benefits of the decentralized identities (DiDs) system, which will allow them to connect with their banks at a mere click of their mobile app. Sending digital documents at any point of time and from any remote location will be possible via the new ID verification portal conveniently. Once the facility authenticates the DiD of the customers, it will store it in their account, thereby rendering the customers with a golden opportunity to utilize the authentic credentials for proving their identity in the future situations.

The driving force behind the project will be blockchain technology, which is already being effectively used in various institutions and industries, especially in the banking sector. The Korea Financial Telecommunications & Clearings Institute (KTFC) is of the view that the new system will put back physical identification documents that are in use in the current time.

In the initial phase of the new system, the service will be employed in six universities allowing students to download their graduation and other academic records as and when they require while applying for jobs or sending digital copies to other institutions, etc. The employers will be able to verify the documents using the application.

The project is being worked out with the support of seven initial members, namely KT, SK Telecom, LG Uplus, Samsung Electronics, KEB Hana Bank, Woori Bank, and Koscom. The other members included BC Card, Hyundai Card, Shinhan Bank, and NH NongHyup. The group was first formed under the Korea Internet and Security Agency.