Bitcoin Hit $50k As the Market Turns to Green. What Is Next?

The market went to green with the increase in the price of Bitcoin. Some good news and reports about Bitcoin affected the price positively.

Bitcoin plays a significant role in the cryptocurrency market. Upward and downward trends begin with the relevant market movement in Bitcoin. When Bitcoin was dipping to $43k from $58k Bitcoin, and the whole market went into correction with it. Most of the major cryptocurrencies were also experiencing dips. This correction gave a chance to investors to buy their favorite cryptocurrencies at the “discount” price.

Bitcoin ETF offers some advantages to retail investors. Investors can directly buy and sell Bitcoin without using cryptocurrency exchanges. They can get whether fiat currency or Bitcoin itself if they exit the market. Also, ETF allows customers to store their bitcoins without worrying about possible threads.

The Director of the Fidelity’s Global Macro, Jurrien Timmer, wrote a report on “Understanding Bitcoin White Paper.” He pointed out some key points at the beginning of the article:

Just from the key points, we can think that Jurrien Timmer is positive about Bitcoin. Nevertheless, Peter Schiff reacted negatively to his ideas about Bitcoin. He commented on the tweet by saying, “That’s because you don’t understand money, or why gold qualifies and Bitcoin does not. You also have no idea why gold is a store of value in the first place. If you did, you would realize that Bitcoin has no value to store.”

However, Trimmer has not yet commented on this.

What is Next for Bitcoin?

According to Reuters, Goldman Sachs restarts the cryptocurrency desk. They can begin to trade bitcoin futures and other financial products soon. Previously, they did the same initiative in the previous boom in 2018. But this event turned out to be the end of the boom period.

Futures and forex trader Peter Brandt pointed out the correlation between Goldman Sachs and the boom period in Bitcoin.

Us old-timers have learned that whenever @GoldmanSachs enters a market niche it is time to guard your money. $BTC pic.twitter.com/tHfRkS4igb

To the comments of people, Peter commented that he was not trying to imply bitcoin is topping. All he wanted to show was the involvement of Goldman Sachs in the cryptocurrency market.

If Bitcoin can pass the resistance level around $50k, then possibly it will increase by $2-3k. The market is still green, and this can happen soon. Here you can buy bitcoin instantly with cash in Dubai. 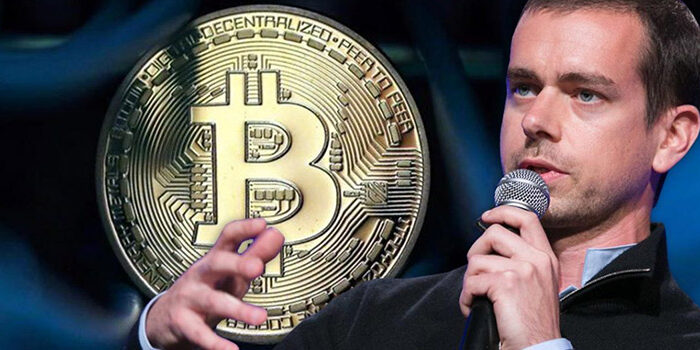