A group of tech experts and academics have banded together to write an open letter to lawmakers in the United States, urging them not to fall for the lobbying efforts of the crypto industry. The group is concerned about the potential negative effects that digital assets and blockchain technology could have on society as a whole, and they want lawmakers to resist any undue influence from the crypto world. This is just one example of the growing backlash against crypto and blockchain, as more people become aware of the risks associated with these technologies. Coinsfera will continue to monitor this situation and provide updates as they become available.

In an effort to prevent the crypto industry from having too much influence on legislators, tech experts have asked Washington to resist pressure from the digital industry’s financiers, lobbyists, and advocates. The group of experts sent a letter to Congress that stated that any favorable regulation for digital assets would give these groups an “unfair advantage” in the market.

They also urged policymakers not to rush into any decisions and to take the time to learn about blockchain technology and its potential implications. This comes as a response to the recent hires of crypto lobbyists by various companies as well as the formation of a new trade association called the Blockchain Association. So far, lawmakers seem receptive to working with the industry but have not committed to any specific regulations as of yet. It will be interesting to see how this all plays out in the coming months.

In response to the increasing cryptocurrency adoption, tech experts have banded together to form a lobbying group aimed at stopping the crypto industry’s growing influence. The group of experts, which includes Alan Turing Award winners and professors from some of the world’s most prestigious universities, has voiced concerns over the lack of government regulation in the cryptocurrency space. They are also worried about how cryptocurrencies are being used to launder money and fund terrorism. This is the first concerted attempt by critics of cryptocurrencies to respond through lobbying. In the past, vocal warnings against cryptos have been made on an individual basis.

In the letter to Washington D.C Schneier said, “The claims that the blockchain advocates make are not true, It’s not secure, it’s not decentralized. Any system where you forget your password and you lose your life savings is not a safe system,”

In response to efforts by technology experts to resist the influence of the cryptocurrency industry, US-based cryptocurrency exchanges have stepped up their lobbying game. Coinbase, the largest crypto exchange in the US, has already spent $1.5 million on lobbying in 2021 and employed 26 lobbyists. Other exchanges are following suit, with Bitfinex hiring 15 lobbyists and spending over $200,000 and Binance spending over $370,000 on lobbying so far this year. These numbers dwarf the spending of tech companies such as Google and Facebook. This increased spending is likely an effort to ensure that regulators do not crack down too hard on the crypto industry and that favorable regulations are passed. 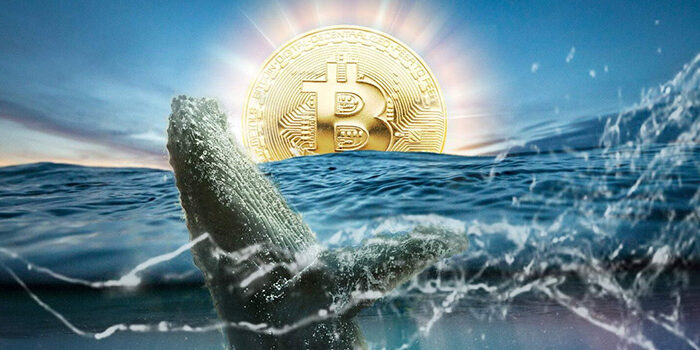