Over the past few months, Ripple has faced criticism from the crypto community for its selling XRP in huge amounts for their benefits. Now, Whale Alert has reported that Ripple transferred worth $8.5 million XRP to its OTC distribution wallet.

Ripple decided to make this transaction after the XRP’s price started to rise and was up almost 19% in the last 24 hours. So far no one from Ripple has made any comments over the transaction. Ripple’s OTC wallet is designed for the distribution of the coins.

Ripple manipulating the price of XRP?

Crypto community believes that this is a clear indication of Ripple manipulating the price of XRP. XRP’s current market capitalization is $13.6 billion. Ripple has repeatedly claimed that XRP is decentralized. But the company owns the majority of the cryptocurrency.

Earlier this month Ripple CEO in a series of tweets tried to clarify the sell of XRP by saying that it helps in increasing the utility of the cryptocurrency and he also claimed that they had reduced the sell of XRP many times. But this contradicts with the current activities of Ripple as they indicate something else. 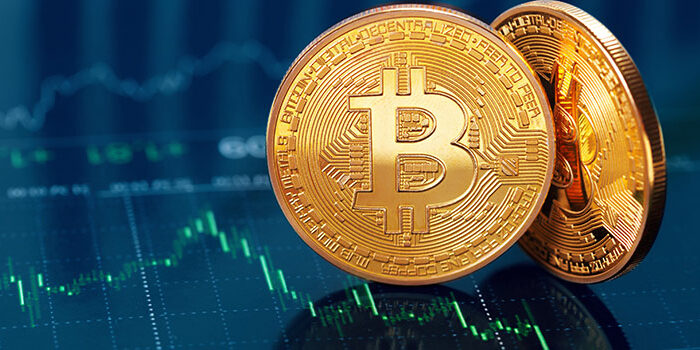