According to data from crypto tracker ICO Analytics, Dogecoin (DOGE) became the most talked-about cryptocurrency on Twitter in February. It even overtook Bitcoin, the leading cryptocurrency by market cap.

Last month, everyone on Twitter talked more about Dogecoin than they talked about Bitcoin, according to data shared by ICO Analytics on Twitter. In fact, for a cryptocurrency that broke its all-time high record on February 8, it was no surprise that there was much talk over the past month.

According to the data, Dogecoin (DOGE) accounted for 10.4% of all crypto-related mentions on Twitter in February. Bitcoin came right after it with 10.1%. Ethereum came in third on this list, followed by ADA. With this performance, Dogecoin even surpassed notable cryptocurrency exchanges such as Binance and Uniswap.

In February it was inevitable… $Doge has flipped $BTC as the most discussed digital asset in Feb 2021. In the chart below you can find a share of mentions of each coin among top 150 by marketcap.$eth $ada $xrp $link $pols $bnb $dot $egld $ltc $cake $vet $trx $algo $nano $usdt pic.twitter.com/Zdav3WvA8p

Unlike Bitcoin, the creators of Dogecoin are famous – software engineers Billy Markus and Jackson Palmer. Palmer came up with his cryptocurrency in 2013. The reason was the first boom in interest around bitcoin and the formation of the first “crypto-investors.” Palmer decided to joke and created his cryptocurrency to show everyone that investing a lot of money in this unstable direction is absurd.

The name and image of the currency are also a joke. Dogecoin( DOGE) is named after the meme doge – a Shiba Inu dog.

Yesterday, crypto-distribution company CoinFlip announced that it has added DOGE to the list of coins available in its ATMs. According to the largest Bitcoin ATM provider in the U.S., dogecoin fans now have the option to buy the popular cryptocurrency for cash on any of the 1,800 ATM locations.

Dogecoin experienced great volatility in the first few weeks of the year, hitting an all-time high of $ 0.086 in early February. But the upside seems to have faded, despite continued tweeting from its biggest supporter, Elon Musk. Tesla and SpaceX chief Elon Musk last month put Dogecoin in focus on Twitter, hinting that cryptocurrency would rise too high. 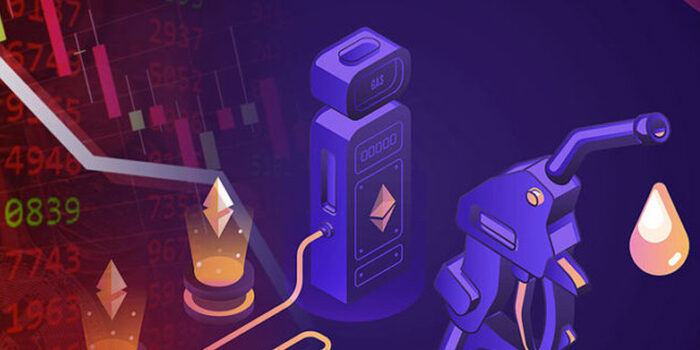 Gas Prices Decline As The Number of Active Accounts Drops