France’s Government introduced new legislation for cryptocurrencies to avoid illegal activities. The government is preparing to implement KYC to the crypto exchanges.

Sébastien Lecornu, Minister of Overseas Territories, Olivier Dussopt, Minister Delegate in charge of Public Accounts, and Bruno Le Maire, the Minister of the Economy, Finance and Recovery, proposed new legislation about the strengthening of the anti-money laundering system and terrorist financing. The purpose of the proposal is to fight effectively against money laundering (AML/CFT) in digital currencies. According to the press release, the government is fully aware of the possibilities that digital currencies may have in the economy, and the new legislation will help digital currencies to develop and grow in France.

In the press release, they explained the history of using digital currencies for illegal activities. The incidents happened in late September, and the France government imprisoned 29 people due to the terrorism activities. They got the funds anonymously with the help of digital currencies, which are sold in exchanges to get cash. These events made the application of legislation evident.

“The Government thus wishes to promote the development of crypto-assets under the best conditions of security and attractiveness.”

To solve the issues about anonymity, France will bring strict KYC requirements for cryptos.

Crypto to crypto and the crypto to fiat exchanges will be subject to the new regulation. To make it more secure, the law will cover digital asset service providers (PSAN).

The new regulation will bring some advantages and also disadvantages for crypto enthusiasts in France. Many individuals do not like to use services where the KYC requirement is applied. The application of new regulations can demotivate some people. Also, KYC will make it more secure to do the exchange. Also, it will reduce the fraudulent acts made by exchange providers. 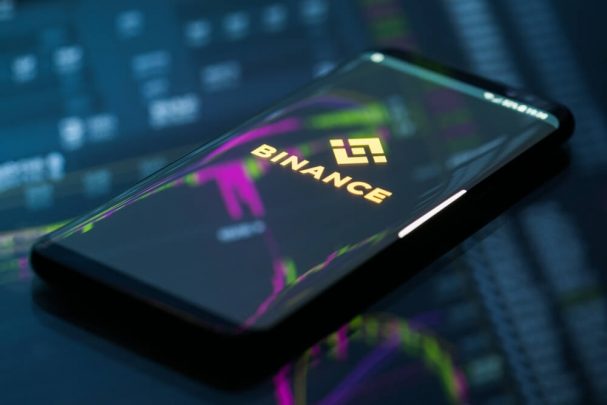