Why the Price of Bitcoin Couldn’t Break the 35k Resistance?

After a prolonged serial rise, the Bitcoin price, which has entered a period of volatility, can neither give a full correction nor break the resistances for the further surge. After climbed from $ 31,000 to $ 34,800 in the past 48 hours, Bitcoin (BTC) price turned the route back down. It remained in a range below the $ 33,500 and $ 33,800 resistance levels against the US Dollar. The popular cryptocurrency is currently trading around $ 31,793, according to CoinMarketCap data.

Although Bitcoin has experienced significant declines recently, the bulls continued to buy aggressively at these levels. Well-known institutions such as MicroStrategy and Marathon Patent Group have announced the bulk amount of purchases.

Why Does Bitcoin Price Fail To Break Resistances?

While the bulls continue to increase the price, on the one hand, the bears step in and counter the price increase on the other. The first hurdle to Bitcoin’s possible rise may be the increased sales from miners, according to CryptoQuant data. On the other hand, unlike the behavior when Bitcoin gained very rapidly at the beginning of the year, BTCs transferred to exchanges have increased in recent days.

Statistics compiled by on-chain market intelligence source Glassnode revealed that about $ 108 million more money was invested in major exchanges than the amount withdrawn on Monday. According to a news published in Cointelegraph, the removal of coins from exchanges means that their owners have no intention of trading or selling them but instead put them back into hot or cold storage wallets. 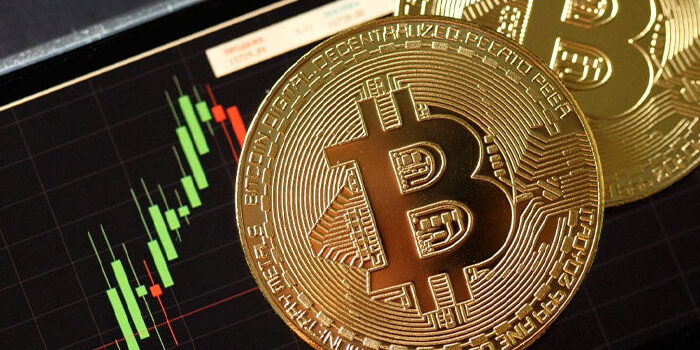