If Bitcoin Performs Like Tesla, Its Price Could Skyrocket Next Year

BTC has had huge success over the past weeks. According to economist Alex Krüger, if Bitcoin performs like Tesla next year, its price could skyrocket.

The leading cryptocurrency has been consistently keeping the momentum of success it has achieved in recent weeks. Last week, Bitcoin (BTC) price surged to a 3-year high of $ 18,965. With this close to an all-time high after three years, everyone is wondering what Bitcoin’s next step will be.

Looking at a comparison between BTC’s current rally and Tesla’s rally in late 2019, BTC could be prepared to experience exponential growth next year. According to a fractal comparison of Tesla’s 52-week rally last year and Bitcoin’s current price action, BTC is on the verge of a strong uptrend. Alex Krüger, an economist who closely follows the cryptocurrency space, recently made a comparison between the two assets. Krüger shared his opinions on Twitter.

Tesla started its bull run on October 2019. A month later, by November 21st, it was 10% from its prior all time highs.

If in the next 12 months Bitcoin were to perform like Tesla did, $BTC would hit $125K. pic.twitter.com/PKroDBRUhn

Don’t need to believe will happen, but understand why it can. Bitcoin has become a macro asset. Due to governments response to covid, real rates are now deeply negative. Institutional players are starting to believe bitcoin is a gold alternative. And most don’t own any bitcoin.

He said that there are many similarities between Tesla and Bitcoin and that both are cult entities, attracting hatred to honey, like bees. Both had a wide multi-year consolidation range and a vertical bull run that started with positive developments. And both have long-term macro tailwinds.

Although Bitcoin has had a lot of success this year, it is currently 100 billion behind Tesla by market cap. According to CoinMarketCap data, the Bitcoin price at the time of writing is $ 18486. It has risen to 0.76 percent in the last 24 hours and 13.81 percent in the past week. The leading cryptocurrency’s market dominance is currently 63.13%. 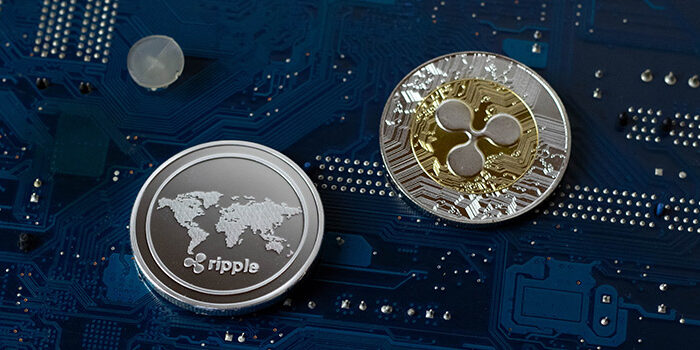