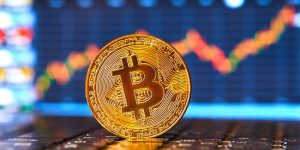 Macro investor Dan Tapeiro sees the possibility of a Bitcoin shortage. He stated that cryptocurrency traders and investors might face a supply deficit as large firms increase their Bitcoin (BTC) stocks. Dan Tapeiro is the founder of New York-based global macro fund DTAP Capital. In a tweet on Thursday, Tapeiro explained that shortages of Bitcoin may be possible.

“SHORTAGES of Bitcoin is possible. Barry Silbert’s Grayscale Investments Trust is eating up BTC like there is no tomorrow. If 77 percent of all newly mined turns into 110 percent, then it’s lights out. Non-miner supply will get held off mkt in a squeeze. Shorts will be dead. Price can go to any number.”

On October 13, Grayscale has released its 3rd quarter financial report. According to the report, in the third quarter of 2020 alone, Grayscale’s Bitcoin Fund received an investment inflow of $719 million. Besides, the world’s largest digital asset management firm stated that it had raised about $1.05 billion worth of cryptocurrencies for its investment products. Dan Tapeiro’s tweet came after the report. He sees this as a sign of a possible deficiency in the future.

Grayscale claims its product absorbed 77 percent of BTC mined in Q3 2020. This ratio has almost tripled since Q1, as shown in the chart below. For example, in the first quarter of 2020, the firm bought 27 percent of the Bitcoin mining supply. This figure increased to 70 percent in the second quarter and 77 percent in the third quarter. 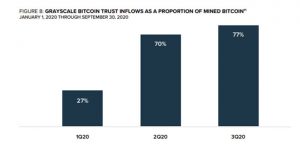 Recently, Bitcoin Treasures published data of the publicly traded companies that are holding Bitcoin. According to data, the total value of Bitcoins in public companies is close to approximately $ 7 billion. Meanwhile, thirteen companies hold about 2.85% of the total supply of Bitcoin. They consist of the global payments platform Square Inc., the business intelligence firm MicroStrategy, and a privately-hedge fund called Stone Ridge Asset Management.

Through GBTC, other companies also took risks in the Bitcoin market. There include Rothschild Investment Corp, Boston Private Wealth, Fny Investment Advisers, and others. 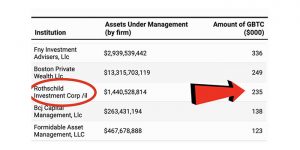 Dan Tapeiro is one of the most-known veteran global macro investors today and co-founder of 10T Holdings. He thinks that, if larger companies boost stockpiling, Bitcoin (BTC) investors will have to deal with a possible supply shortage. In addition, the macro analyst expresses the deficit as a bullish indicator. He stated that traders who place a bearish bet on Bitcoin will experience losses as a result of “price can go to any number.” 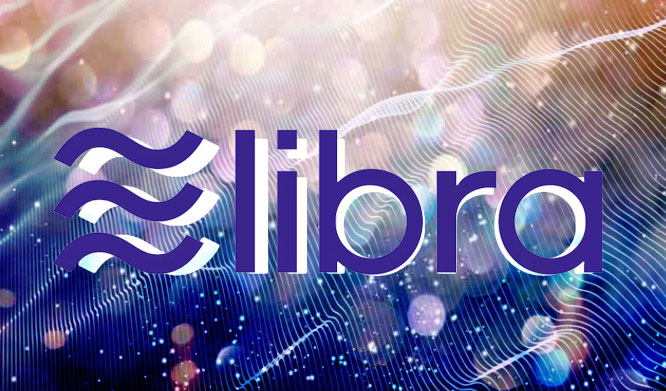