Garlinghouse made the remarks in an interview with The Information, published Thursday. The CEO further implied that Ripple has a current valuation of around $305 million as the company has this much amount as cash in a bank. “We don’t need to raise capital,” he added.

Ripple also currently owns around $15 billion worth of its native cryptocurrency XRP, according to Garlinghouse.

Partnerships With Over 200 Financial Institutions

Earlier this month, when Ripple partnered with fintech firm Finastra for blockchain payments via its RippleNet network, it said it has partnerships with over 200 financial institutions globally.

In Thursday’s interview, Garlinghouse also commented on Facebook-led stablecoin project Libra, saying that the project would not have witnessed intense pushback had it been led by another company, such as PayPal. “I think Facebook did not appreciate the trust deficit they had,” he said. 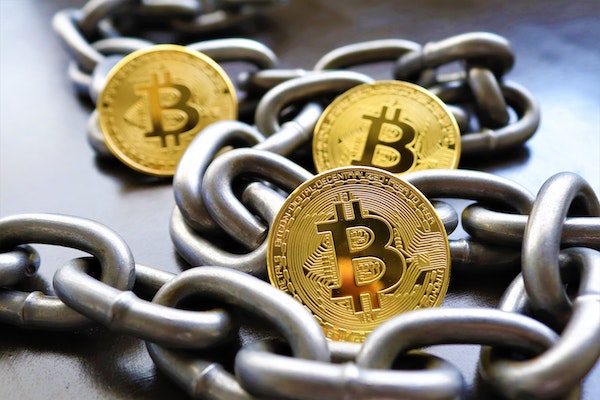