Cryptocurrencies began the day with some gains. Bull-run above $ 50,000 of Bitcoin, the market leader, positively affected the price of altcoins. Bullish signals which will bolster the upward movement seem to continue during the day.

The most valuable cryptocurrency, Bitcoin, began the day with some gains. Bitcoins opened the day with a price of around $ 48,300. It rose above $49k quickly, then $50 and $51k. Bitcoin added more than $3k, which accounts for a 6% increase during the day, and it seems to increase even further.

Following Bitcoin, many other cryptocurrencies gained momentum and get the change to rise. Altcoins recovered some of the value they lost in the bearish market.

Currently, the market capitalization is just $50 billion lower than the $1 trillion. The additional surge in price will drive Bitcoin above $ trillion. At the time of writing, Bitcoin was trading at $ 51,517. Breaking the $50k level created new milestones for Bitcoin to conquer. It seems that Bitcoin faces some resistance around $ 52,700. However, if this bullish sentiment continues, BTC can add additional thousand to the bag.

Prediction of Tim Draper on Bitcoin

American venture capitalist, Tim Draper, predicts that the next company to buy Bitcoin will be Netflix. Tim Draper mentioned this in the latest episode of “The Unstoppable Podcast.”

He first talked about the importance of Bitcoin in some developing countries whose currency will depreciate in a short time. It leads to less trust in the currency and the government. “If you do not trust in your currency, then you will not want to build anything to create value.” Also, he mentions that people will be thrilled to get paid in Bitcoin.

He mentioned that his friends and family were into bitcoin for a long time. He thinks that Bitcoin will be a universal payment method in the future, and people will laugh if someone wants to play with their dollar. 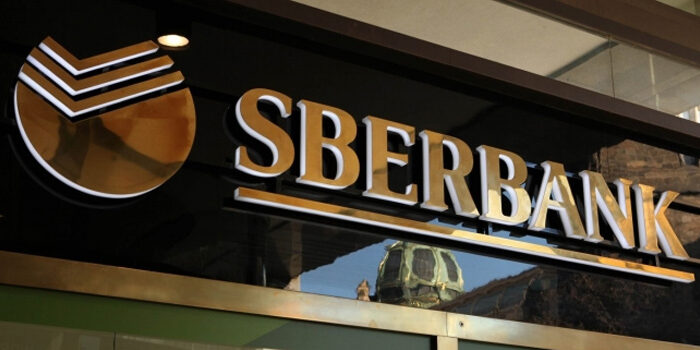 Huge step from Sberbank towards the blockchain-based platform