Twitter accounts of many celebrities and huge companies were hacked while conducting Bitcoin scams and extorting them from users.

The accounts of US former vice president Joe Biden, Bill Gates, Elon Musk, and other famous people were hacked on Wednesday. Twitter believes that this attack could have been carried out by those who have access to internal tools. The Twitter support account notes that:

We detected what we believe to be a coordinated social engineering attack by people who successfully targeted some of our employees with access to internal systems and tools.

Along with the accounts of many famous people and big companies like CashApp, Uber, etc., also microblog accounts were hacked. The method of extorting cryptocurrency was simple, publishing a tweet on behalf of famous people and companies asking for the transfer of BTC, the attackers promised to return them in double amount. Many users were sure that the answers were true and sent their funds to the fraudsters ‘ account. But others realized that these accounts were hacked by attackers because so many ones and companies can’t post the same thing. It was very suspicious.

Now, it is known that hackers were able to pull out Bitcoins worth 53 thousand dollars from 327 users, due to this illegal extortion by hacking verified Twitter accounts.

“Tough day for us at Twitter,” said Jack Dorsey CEO of Twitter. He noted that after the Twitter team discovered the hack, it immediately blocked the affected accounts and deleted tweets posted by the attackers. We are still investigating the breach and looking for data that may have been compromised. This is one of the most sophisticated hacks Twitter has ever experienced, affecting the privacy and security of many users on the large social media platform. This hack casts doubt on the social network Twitter, as the hack occurred quickly and covered many accounts of famous people. Now, most of the hacked accounts are working, but the company is still investigating the hack. 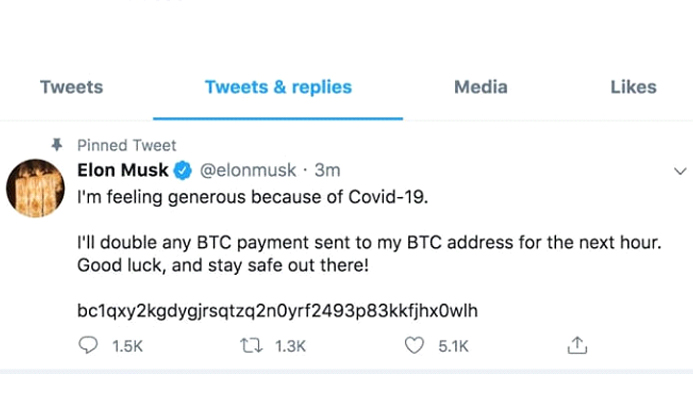 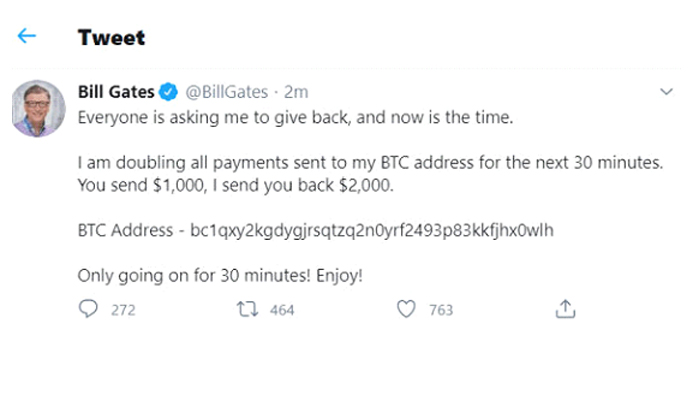 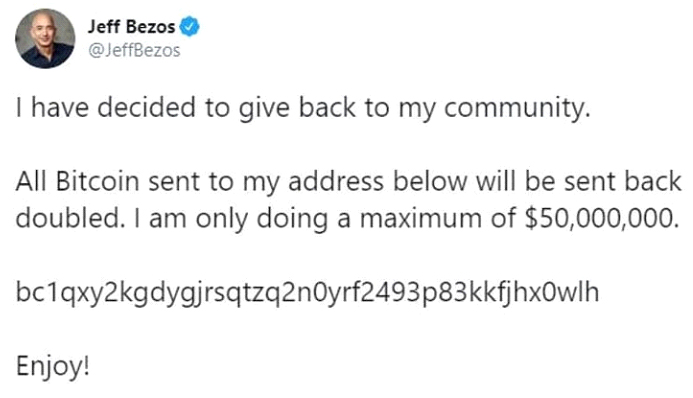