The price of Bitcoin has fallen back into the $8,700 range after an active weekend took it beyond $9,000 for a brief period.

On Sunday, after a few days of trading at $8,800 per coin, Bitcoin rose to nearly $9,100 according to data from Messari. But any short-term bullish sentiment that Bitcoin may be headed back above that price line for good has since passed.

Bitcoin had been trading above $9,000 since late October, first hitting the $9,500 mark near the end of the month. It was able to maintain this momentum well into November, though it fell into the $8,000 range for the first time in over two weeks on Friday.

Enthusiasm for Bitcoin and blockchain technology in general swelled in the past month following comments from Chinese president Xi Jinping, who stated that blockchain had the power to expand China’s infrastructure and economy. China’s president is now looking to heighten blockchain innovation within China’s borders.

But that enthusiasm, and even the impressive turnaround for Bakkt (the Bitcoin futures trading platform backed by the owners of the New York Stock Exchange), hasn’t been enough to sustain a prolonged bullish trend.

The crypto markets are seeing red across the board today with every top-20 coin—minus Stellar and NEO—experiencing a downturn in price of roughly one to five percent since the weekend. 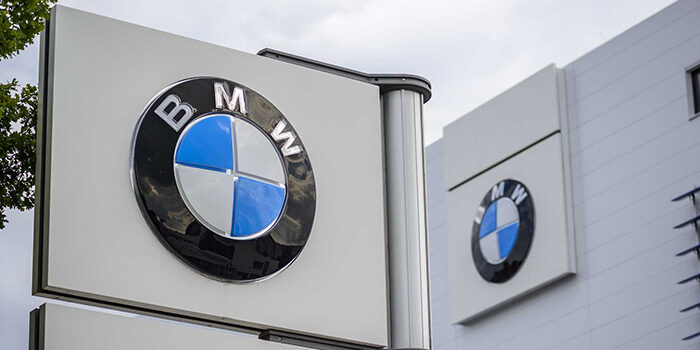 Blockchain-Powered Program To Be Launched In South Korea By BMW