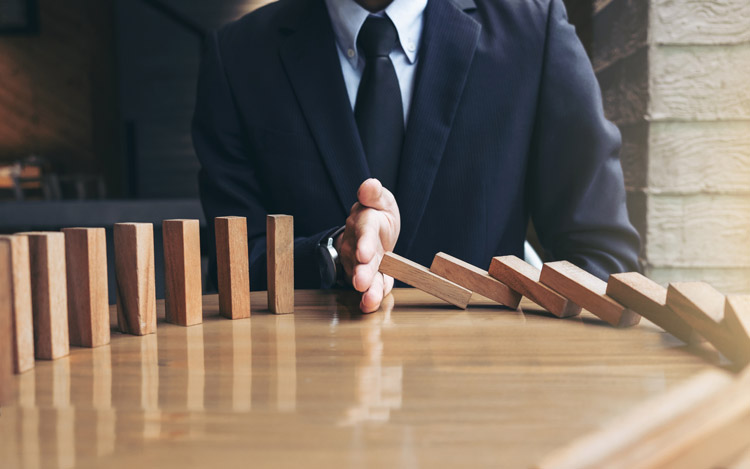 Weiss Ratings has declared that China will never accept and commence the use of Bitcoin in the country. The rating agency posted on Twitter in a clear-cut statement. As per the latest chapter of its cryptocurrency rankings, China placed the chief crypto coin on the eleventh position among thirty-five tokens. The country is evolving as one of the largest areas of blockchain adoption but persists in implementing the ban on cryptocurrencies.

The rating agency, Weiss Ratings, has reported that bitcoin would never be employed in China due to the politics prevailing in the country. According to Weiss, the crypto coin might not see any official acceptance in the nation despite a firm stance on Blockchain.

Weiss tweeted on October 28, stating, “China will NEVER use Bitcoin. Period.” As per the declaration, Bitcoin is everything the communist party of China stands against.

The tweet comes after the recent speech made by President Xi Jinping. Although the statement did not include any mention of cryptocurrencies or the crypto ban in China, bitcoin rose to enter a bullish phase by spiking up over 30%. Also, the country banned anti-blockchain statements from revolving around the networks. 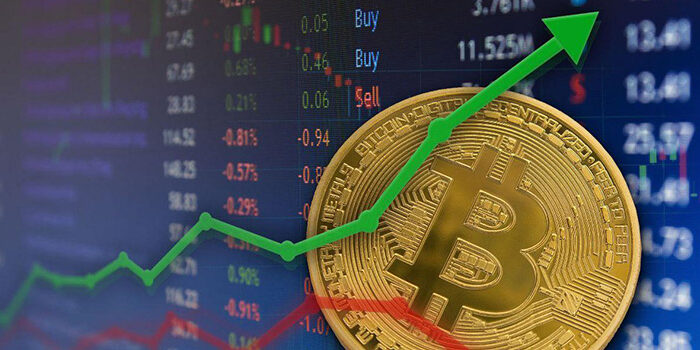