On October 26, China passed its first-ever cryptography law, which would go into effect from January 1 of the next year. The proposed law aims to set standards for the application of cryptography and the management of passwords. Earlier, Chinese President Xi Jinping endorsed blockchain technology.

China passed a new law regulating cryptography in the country on October 26. According to the local news outlet CCTV report, the regulatory framework aims to set standards for cryptography and management of passwords as the country gets ready to launch its central bank-backed digital currency.

China has been working on its CBDC since 2014. As of now, the Chinese government has not revealed the specif date as to when the cryptocurrency would be launched, but it is expected to roll out anytime soon. Several experts have pointed out that the Chinese digital Yuan would compete with Facebook’s Libra, which already is in hot water.

Facebook CEO, Mark Zuckerberg during his testimony before lawmakers, warned that the USA might risk its role as the financial leader if they restrain innovation. Last week Chinese President Xi Jinping endorsed blockchain technology as he urged the country to accelerate its adoption and assume the role of leadership in this field. 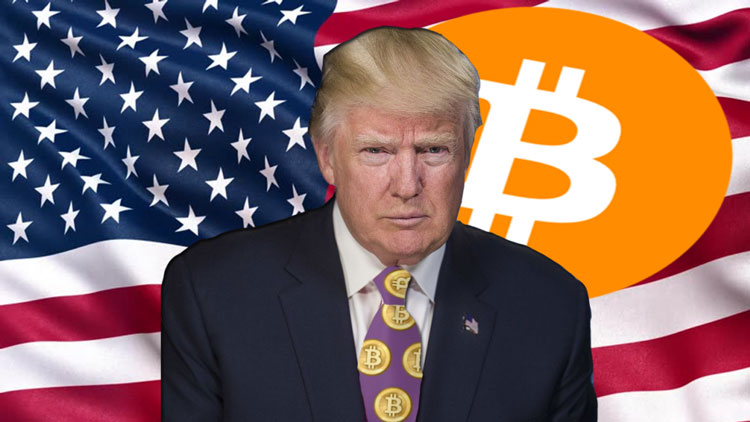