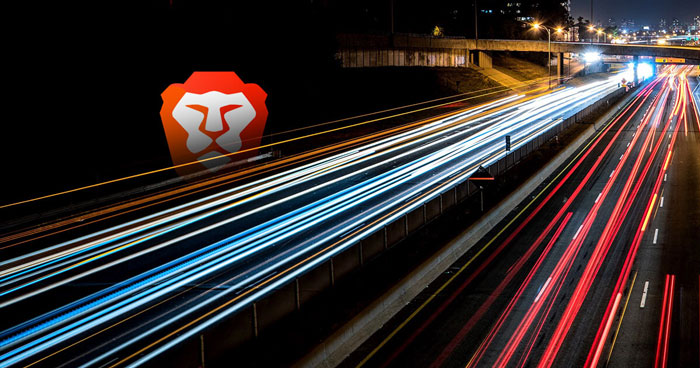 The cryptocurrency-powered Brave browser has recently topped its competitors on the Google Play store in Japan, becoming a leading mobile browser in the country.

According to a post shared on Reddit, the browser topped all of its competitors – including Google Chrome, Opera, and FireFox – in the Android app store, Google Play. Available data shows that while Brave is currently one of the top 1’ apps in the country, the next browser on the list is Mozilla at 14.

The screenshot shared on Reddit shows that while Brave was downloaded a total of two million times last month, FireFox’s download numbers were slightly above the half a million mark. It’s worth noting, however, various mobile devices come with Google Chrome pre-installed.

While most users don’t bother changing their default apps, Google itself has in the past tweeted out that “Android is about flexibility,” sharing a video in which it shows how to remove a pre-installed app like Chrome and replacing it with another browser.

Rankings on the Google Play store are determined by various factors, including an app’s crash rates, error rates, and more. There could be various factors behind the Brave browser’s rise as it’s a privacy-centric one that rewards users for seeing ads.

Through its Basic Attention Token (BAT), Brave rewards its users for seeing ads, in a feature that’s currently only available in a few countries. The browser’s latest version started allowing BAT withdrawals, although by default users’ tokens are distributed to content creators according to the time they spent engaged with their content.