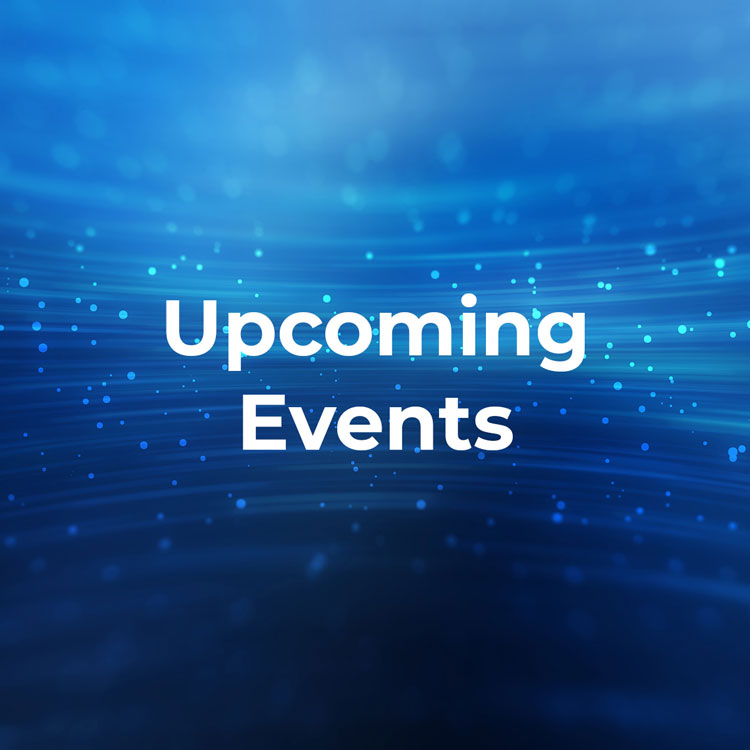 EOS to have its first hard fork on Sept. 23

EOS, the 7th biggest cryptocurrency by market cap, is expected to have its first consensus upgrade on Sept. 23, as EOS block producers (BPs) agreed to activate EOSIO v1.8 on the EOS Mainnet on the date.

According to major EOS BP EOS Nation, the upcoming event is the largest upgrade to the EOS network since it was launched, and the first update to require a hard fork, which is a split of the source blockchain into two separate networks that will have its own transaction history. According to EOS Nation, 29 out of 30 top EOS BPs have committed to upgrading at press time.

Tron to update the Sun Network

Tron is soon expected to release an update for the Sun Network that was officially launched on Aug. 11, 2019.

The Sun Network is a sidechain scaling solution that is designed to enhance and ensure a supposedly unlimited scaling capacity of the Tron network. Additionally, the solution will purportedly allow decentralized applications (DApps) to consume less energy and run with higher security and efficiency on Tron.

Resource consumption on the sidechain will be 100 times less, which will purportedly lead to a surging number of DApps.

Neo, the 20th biggest coin by market cap at press time, will have a major upgrade NEO 3.0 in the second quarter of 2020, as previously reported. The upgraded Neo version is expected to be launched as a new blockchain network where users will need to swap their existing Neo tokens for new ones.

According to Neo co-founder and core developer Erik Zhang, the update is necessary because a number of architectural improvements to Neo’s performance are not compatible with its current blockchain.

The current version of the Neo blockchain is only receiving bug fixes and has the simplest set of features, while NEO 3.0 upgrade will have a number of improvements.

Those improvements will include cheaper transactions and deployment of smart contracts, faster blockchain powered by a unified transaction model and processing of peer-to-peer protocol, adoption of a file system and identification protocol, and others.