Peer-to-peer bitcoin exchange LocalBitcoins has called into question the efficacy of traders using its services relying on the Tor browser to ensure anonymity.

The Tor Network, long-considered the bane of those wishing to track nefarious activity on the dark web, was the subject of a security advisory by the company earlier in week that clearly stated its advisers’ belief that using the service left customers at risk of losing their cryptocurrency.

Compliance expert – and, presumably also a Tor user – Richard Bensberg tweeted a screenshot of a banner that appeared to the site’s visitors starkly stating that “A Tor browser exposes you to the risk of having your bitcoins stolen.”

In response to said tweet, representatives of LocalBitcoins clarified that the message did not relate to an issue regarding Tor contravening its terms of service, and was solely an advisory. However, when pressed, it offered no clarification was given on exactly why it was concerned.

Bitcoin’s history is somewhat interwoven with that of Tor. Ross Ulbricht, the alleged creator of the infamous Silk Road marketplace, not only provided one of the first genuinely mass use-cases for cryptocurrency, he also helped to expose weaknesses in the privacy aspects of both Bitcoin and Tor.

Some of the first genuine crypto forensics undertaken by law officials and journalists was used to trace Silk Road transactions, and it is believed that a weakness in the Tor network was exploited to reveal the location of Silk Road’s server, providing – eventually – a path for the FBI to track down its owner. 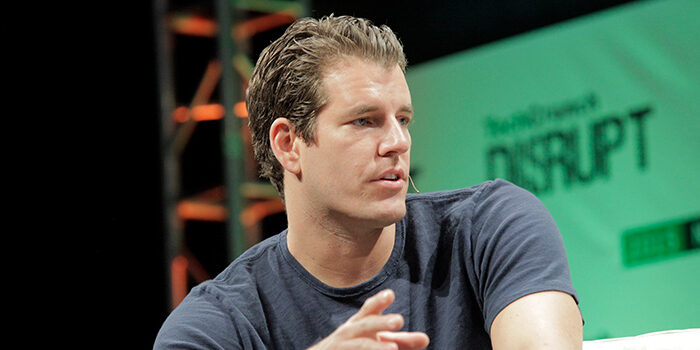 According to Tyler Winklevoss: Institutional Investment “Tsunami” is Coming to Bitcoin