TRX Surges 27%: What’s The Reason Behind This Explosion? 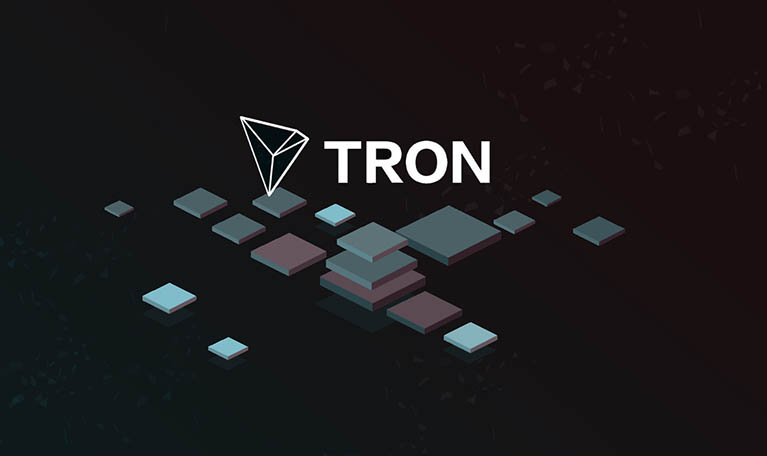 Tron has led the bullish wave for the altcoins as the coin witnessed a rise of 25% in just 24 hours. The trading volume of the tenth largest crypto in the world reached $1.89 billion, and its market cap stands firm at $1.36 billion. As per the technical analysis, the ascending action is not yet over. Justin Sun has hinted at a $100 billion TRON partnership that can widely distribute the network. The coin leads altcoin recovery with gains touching $0.022.

Tron’s value has risen up 25%, taking the lead of altcoins recovery. The tenth-largest crypto coin in the world, Tron experienced a sudden spike in just twenty-four hours, making a commendable gain in the market. The trading volume touched $1.89 billion and the market cap holds the value of $1.36 billion.

The remarkable ascent is marked from $0.0137 to $0.022. According to the technical analysis, the picture will remain to show optimism as the bullish action is here to stay for a longer duration.

TRON’s hike can be seen as the outcome of several reports surfacing the crypto industry. The first and the foremost prevalent currently is the ban imposed by China on Anti-Blockchain sentiments. Last week, the officials and the president, Xi Jingping, swayed the wave of blockchain technology internationally as they announced that China would become the world’s foremost patron of the technology and would seek to actualize it throughout the economy.

The founder, Justin Sun, has hinted at an upcoming collaboration of $100 billion megacorporation which might be revealed next week. The partnership will be capable of radiating tron-based dApps and tokens to billions of users.

The crypto patrons speculated in no time that the Samsung is joining hands with Tron as the founder disclosed that he will a guest speaker on blockchain at the Samsung Developer Conference being held next week Oct. 29 – 30 at the San Jose Convention Center.

Furthermore, TRC20-based USDT witnessed a total supply of over 490 million tokens on Oct. 25, which concludes almost 12% of the 4.1 million Tether tokens currently in circulation, according to data on Tronscan. This states that around 12% Tether is now on Tron after the $100 million chain swap.

Besides this, last week, the Opera browser introduced its Tron wallet integration. The opera users can now send and receive TRX directly within the browser and access TRON DApps listed on the built-in DApps Store. Opera’s resolution to support the TRON network will expand global access to decentralized applications and present smartphone users with access to a wide range of applications that survive outside of the iOS App Store and Google Play Store.