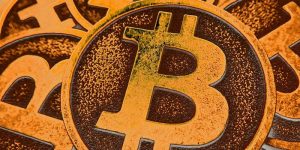 Bitcoin becomes the center of attention in the crypto world in recent days. The main reason was the massive increase in the price of Bitcoin. The price increase brings forward the new consequences to the market, and users have to experience those changes. According to the BitInfoCharts, the average transaction fee increased from $3.5 to $10.20. Such high transaction fees were around on 2 February 2018. Bitcoin had two figure transaction fees from the end of 2017 till February 2018, which was after Bitcoin forked into Bitcoin Cash and Bitcoin Core. Increasing transaction fee proves the increasing interest in Bitcoin. 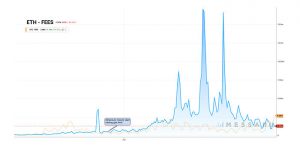