Central Banks of leading countries begin to act on the CBDC projects. The Bank of Japan announced the beginning of the Proof-of-Concept Phase 1. It is the first stage of the 3-phased program.

The popularity of digital currencies makes other organizations apply them in their frameworks. Central banks begin to work on similar projects to be ready for future developments in the financial world. Being late for the developing infrastructure for those technologies can cause them to lack operability in the future.

The Bank of Japan began to work on the central bank digital currency (CBDC) project. According to the official announcement by BoJ, they have been undertaking preparations to begin experiments on CBDC in the early fiscal year 2021. Initially, they tested the technical feasibility of digital currencies. Following this stage, the Proof-of-Concept (PoC) Phase 1 commences on 5th April.

During Phase 1, BoJ intends to develop a test environment for CBDC and examine the issuance, distribution, and redemption of digital currencies. This stage will take about a year and continue till March 2022.

In October 2020, in the announcement of the “Bank of Japan’s Initiative Policy on Central Bank Digital Currency,” 3 phase program has been stated. The second phase is about adding functions of CBDC to the system developed in Phase 1 and identifying its feasibility. The last stage is a pilot experiment of the project. If the previous steps are valid, the trial will be implemented on the private businesses and consumers who take part in the field. It will directly affect the cryptocurrency market around the world and people will hesitate to buy Bitcoin.

Executive Director of The BoJ on CBDC

Uchida Shinichi, the executive director of the Bank of Japan, talked about the importance and the necessity of planning infrastructure for digital currencies. In the first meeting of the Liaison and Coordination Committee on Central Bank Digital Currency (CBDC), he touched on some crucial points:

“We will begin to test the technical feasibility of the core functions and features required for CBDC through a Proof of Concept (PoC) from April 2021… While there is no change in the Bank’s stance that it “currently has no plan to issue CBDC,” we believe that initiating experiments at this stage is a necessary step.”

Uchida Shinichi stated about the general topics about CBDC in different forums and conferences that occurred in recent years. He mentioned the stablecoin conversations in the G7 and G20 conferences. Uchida maintained that some problems in the modern banking system need to be addressed with or without CBDC.

We can conclude that central bank digital currencies will be implemented in the future by various central banks, and they are marching for being the first in the field. The CBDCs will be stable currencies that peg their value to the national currency. Many central banks work on similar projects, and we can see the implementations soon. 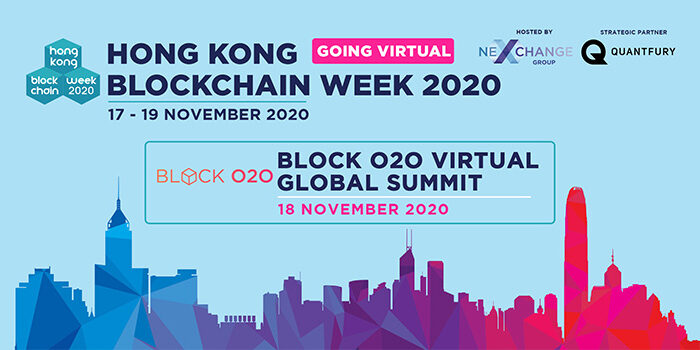