A Chinese technology company, Meitu Inc., has disclosed $40 million investment purchases on cryptocurrencies Ether (ETH) and Bitcoin (BTC). The Board believes that the blockchain industry still in its early stage, similar to the mobile Internet industry back in 2005.

Asian firms are now following well-known companies like Tesla in order not to miss the cryptocurrency train. A Hong Kong publicly-traded company Meitu Inc., which makes image and video processing software, said it had purchased $22.1 million worth of Bitcoin and $17.9 million worth of Ethereum, respectively. Yesterday, the company announced that it had bought 15,000 Ether and 379.1 Bitcoin in open market transactions on March 5. It received the title of the first Hong Kong-listed company to make such a move with its recent investment. While Meitu appears to be the first Chinese firm to joining the bandwagon, Binance CEO Changpeng Zhao stated that many other Asian companies have already invested in Bitcoin.

“I know many Asian companies own #bitcoin already. They are just not very public about it.”

Now, Meitu’s official announcement regarding a cryptocurrency investment could soon cause other Asian and Chinese companies to join.

Preparation To Enter the Blockchain Industry

These acquisitions are part of Meitu’s plan to use up to $100 million of the cash stack as part of its treasury operations. The board of Directors believes that prices have enough room for appreciation and cryptocurrencies can diversify the firm’s portfolio.

Notwithstanding the long-term prospects, cryptocurrency prices, in general, are still highly volatile, and therefore, the Board currently decided to invest in the two largest cryptocurrencies by market capitalization, Ether and Bitcoin, which the Board believes should enhance shareholder value in the long-term.

Following the announcement, Ethereum started a strong rise above the $ 1,650 and $ 1,700 resistance levels against the US Dollar.

Before Meitu, no other company had announced its intention to invest considerably in the leading altcoin Ether (ETH). Chinese beauty app becomes the first major company to buy Ether. The company is now evaluating the feasibility of integrating blockchain technologies with its overseas businesses, which may include projects on the Ethereum blockchain network. The filing said that Ether is powering contracts and applications on the Ethereum network, so the acquisition is “logical preparation.” 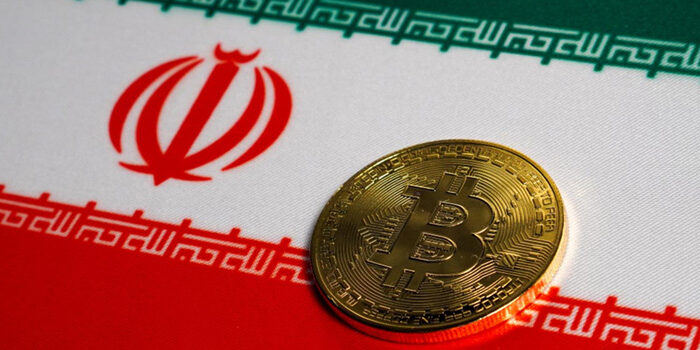 Iran allows power plants to use electricity for mining