Iran allows power plants to use electricity for mining

Iran makes a suitable environment for cryptocurrency miners in its territory. The main goal is to use electricity efficiently.

Iran has a positive history of crypto mining. More specifically, they gave more than a thousand licenses to the cryptocurrency miners early this year. Miners seem to be delighted with those improvements. Also, the government is better off with those decisions. Amir Hossein Saeedi Naeini, an official with Iran’s ICT Guild Organization, states electricity regulations should loosen to attract more investors to the business, and the crypto mining activity can support the economy by $8.5 billion. Also, in July, Mostafa Rajabi Mashhadi, Energy Ministry’s Spokesman, announced that power plants are allowed to mine cryptocurrency, they have to apply for licenses to engage in mining.

Reactions to those incentives

After the announcement made by the Energy Ministry, the head of Iran’s Thermal Power Plant Holding Company announced that they are going to make a tender to electricity output in their three power plants. Due to the volatile price of electricity, Iran wants to find sources to get stable cash flows. They offer constant prices for customers, but the cost of electricity rises, and alternative solutions will be beneficial. Mohsen Tarztalab mentioned:

“The Necessary equipment has been installed in three power plants of Ramin, Neka, and Shahid Montazeri, and the auction documents will be uploaded on the SetadIran.ir website in the near future.”

Tarztalab mentioned that they use expansion turbines of the power plants for the stated purpose. Those turbines do not use liquid gas oil, only cleaner natural gas. Only power plants themselves use the energy from those turbines, and the national electricity grid does not use that electricity. 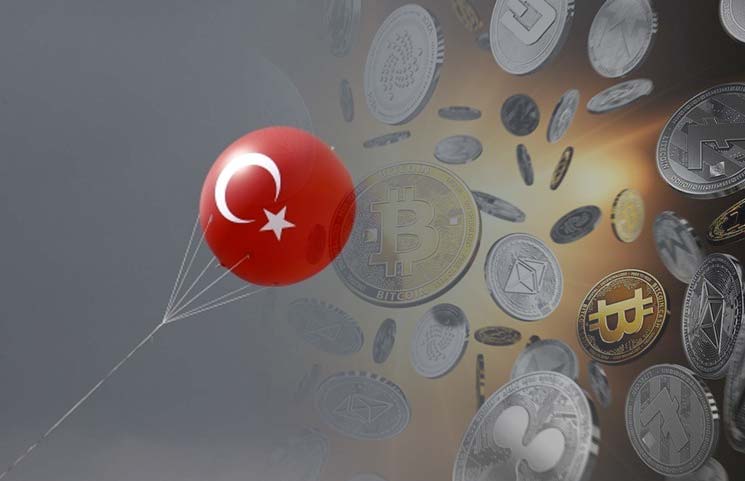