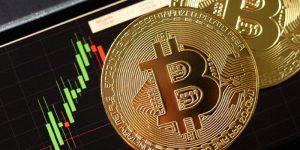 The cryptocurrency analyst shared a thread on Twitter stating that the Bitcoin (BTC) price may rise to $ 500,000. The pseudonymous analyst who goes by the name Dave the Wave is known for his accurate predictions. Last year, the analyst made a correct prediction that Bitcoin will drop by over 40%.

Dave the Wave points out that Bitcoin is still in the earliest stage of its adoption lifecycle, and refers to a model shared by on-chain market analyst Willy Woo. 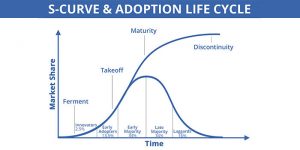 “If the current market represents 2.5%, then that would put the price at 500K with 100% adoption/ full capitalization. This is the S curve.”

According to Dave, those buying the leading cryptocurrency over the last 11 years are considered innovators who make up 2.5% of the total addressable market. If the adoption of cryptocurrency continues to rise, and the adoption lifecycle follows the S-Curve, we can see Bitcoin moving towards $500,000.Dave the Wave sees the possibility that Bitcoin will increase by 4,900% from its current value of $ 10,700. 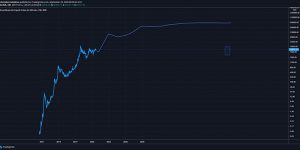 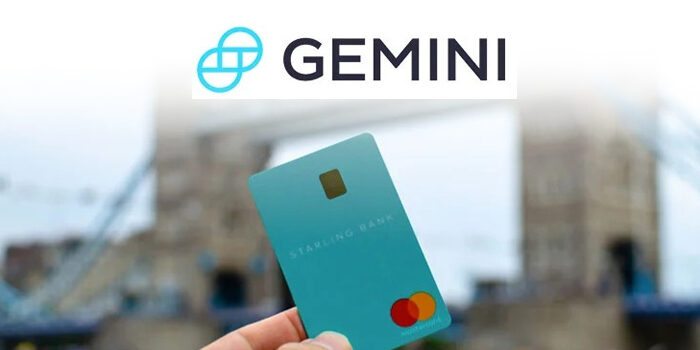 Debits Cards Will Be on the Gemini Platform