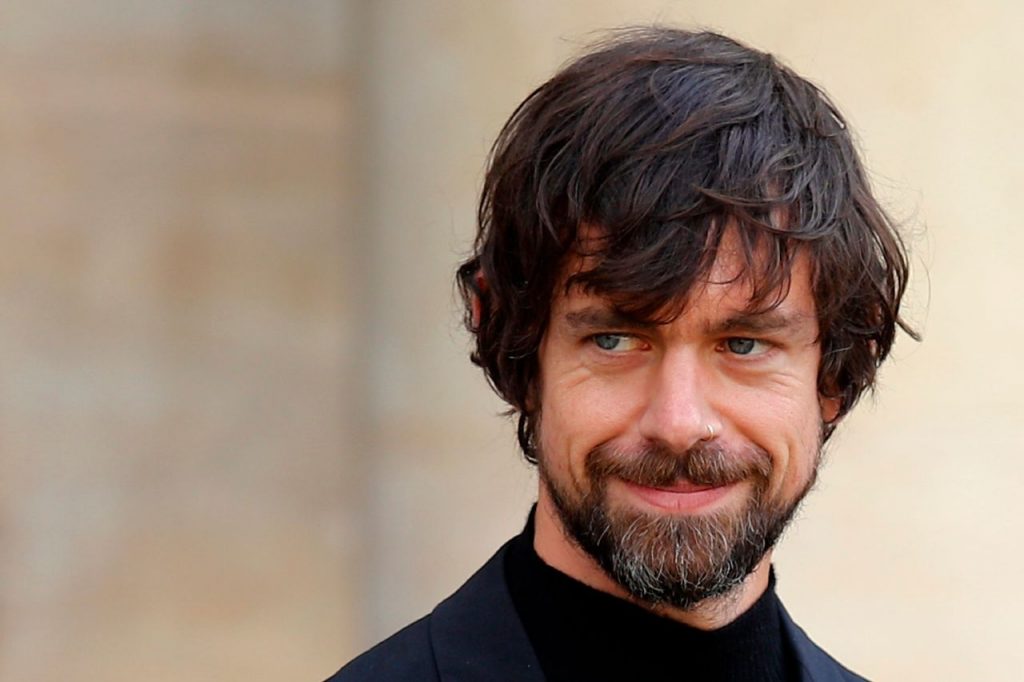 CoinList’s funding round will go towards the development of CoinList Trade, a new exchange platform, along with a crypto wallet, according to the Wall Street Journal. The latest funding round follows a 2018 Series B joined by Polychain Capital and Digital Currency Group, among others.

Dorsey’s investment is reportedly his first in the platform, which the WSJ said has helped companies raise some $800 million in tokens since August 2017. A vocal bitcoin proponent, Dorsey launched a bitcoin-only developer arm at Square earlier this year and has recently come out as decidedly against the Facebook-initiated Libra project, which he said was “not consistent” with Twitter’s values.

An honest solution for coin launches

In a statement to the Journal, Dorsey said the San Francisco-based firm presents an honest solution for coin launches.

“Crypto needs a trustworthy platform for launching new projects. CoinList leads the industry in that role, and trading is a logical next step.”

ICOs continue to be a prime target for the U.S. Securities and Exchange Commission (SEC). Earlier this month, messaging platform Telegram’s token distribution was held up following an emergency restraining order by the regulator over the firm’s $1.4 billion offering. The SEC and Telegram are set to go to court over the token issuance Feb. 18–19.