Foxconn’s founder and the richest man of Taiwan, Terry Gou, wants the island nation to embrace the ambitious Libra digital currency project of Facebook. In his latest speech, Gou has said that unlike other governments that have skeptically approached the Libra project, Taiwan could welcome it and accelerate its stature as a global financial hub.

Not stopping there, Gou even suggested that if and once Libra is unveiled, East Asia’s island state could connect it with the cryptocurrency that the People’s Bank of China is developing. The billionaire also shared that he knows the CEO of Facebook, Mark Zuckerberg, quite well, and he hopes that together they could bring the much-talked-about crypto to Taiwan in the future. Gou’s statements were noted at Taiwan’s technology association’s annual meeting held in Taipei on October 3, 2019.

Continuing further, Gou also reiterated the decision made by Mainland China of not accepting Libra and building its own cryptocurrency instead, which in turn, is a great chance for Taiwan, feels Gou. That way, Taiwan could become a place that converges these two distinct systems, he expressed.

Gou also shared the need for Taiwanese regulators to form a legal system that is more welcoming for decentralized financial technologies. That’s because such fintech projects have the capabilities of benefitting crypto as well as semiconductor businesses. We can’t help but note that Foxconn Group is active in both these areas.

Apart from that, Gou also revealed that his educational endeavor would soon be introducing a curriculum of blockchain.

For those who are unaware, Foxconn Technology Group is the largest company in the world, providing electronics manufacturing services. The company was founded in the year 1974. It has manufactured electronics products and components for many world-leading IT firms, including Apple, Dell, Sony, Microsoft, and IBM. 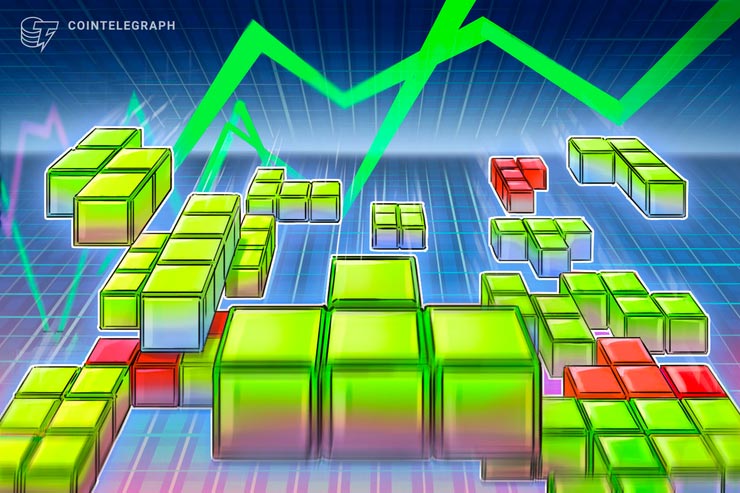