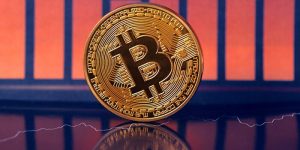 The chief executive officer of MicroStrategy, Michael Saylor claims the company will hold BTC for the next “100 Years” and he had no intention of selling it.

On October 21, Michael Saylor took part in an interview with the Real Vision CEO, Raoul Pal. He stated that Microstrategy aims to hold Bitcoin for a very long time and doesn’t plan to sell it. In the interview, he defined Bitcoin (BTC) as “the world’s best collateral.“

Michael Saylor’s decision to invest $ 425 million in Bitcoin could be one of the most important events in cryptocurrency history. On August 11, the business intelligence consulting firm announced the convert of $ 250 million into 21,454 BTC. Soon after, on September 15, Saylor bought an additional $175 million worth of Bitcoin. Since then, Bitcoin has continued to gain more and more supporters. Interviewing Real Vision CEO Raoul Pal, Saylor clarified how the decision to enter the BTC world was made. The firm’s investment strategy had been the result of discussions amongst the board of directors and the company’s investors, auditors, and executives.

“This is not a speculation, nor a hedge. It is a deliberate corporate strategy to adopt the Bitcoin Standard.”

In response to the recent global economic uncertainties, Microstrategy decided to reorganize its treasury. Now, the firm tries to focus on assets that can provide long-term store value.

CEO thinks Bitcoin is so powerful compared to all other cryptocurrencies. When the conversation went on to Ethereum (ETH), Michael Saylor state that there are no comparisons when considering Ethereum. He also added, it can not win position over bitcoin. He claims that while Ethereum is “still chasing after functionality,” Bitcoin has been proven.

“There are centralized competitors to it and they’re [Ethereum] not done with the functional architecture yet.”

Saylor concluded his statement that Bitcoin is evolving, and over time, it has become more reliable, more powerful, and faster. CEO of MicroStrategy claims, Bitcoin is the best collateral in the world, and even gold or any other commodities can’t even compete with it. He described Bitcoin as a currency reserve, similar to gold, but only better.

Based on the 100-year investment logic, Saylor decided that Bitcoin is the only option. Additionally, he claimed that taxes and duties killed nearly all other assets. According to him, other currencies that do not suffer this fate remain weak. The reason behind this is that the CEO, government, or country controlled them. 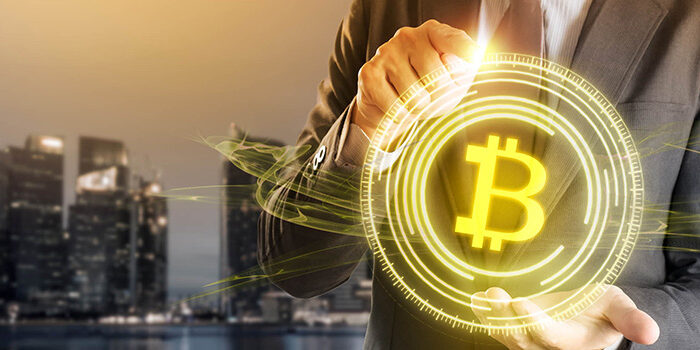 Investors moving towards holding BTC based on its long-term outlook