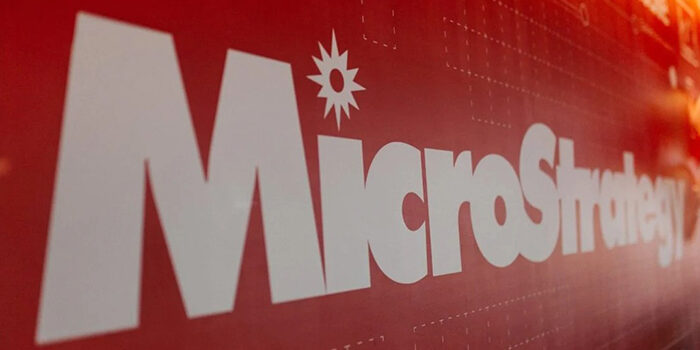 Michael Saylor, the founder of billion-dollar public company MicroStrategy, said Tuesday that the company has bought 16,796 more bitcoin (BTC) price of  $175 million in a single buy. Saylor announced via Twitter that the company purchased a total of 38,250 bitcoins.

Bitcoin, the number one cryptocurrency that continues to rise from Monday, has reached almost $ 11,000. This positive increase of BTC prices coincides with a time when Nasdaq-listed MicroStrategy company purchase about $ 425 million worth of Bitcoin in recent weeks.

MicroStrategy Board of Directors adopted the new Treasury Reserve Policy on September 11th. According to this new policy, the company’s treasury reserve will consist of two types of assets. The first type includes cash, cash equivalents, and short-term investments that are held by the company and meet the working capital needs. The second type consists of bitcoin. Depending on market conditions and the anticipated needs of the business for cash assets, bitcoin(BTC), as one of the primary treasury asset reserves of the MicroStrategy, will be used in many transactions, including potential future repurchase activities.

An additional consequence of this policy is that the company aims to move its Bitcoin assets beyond the initial $ 250 million investment. According to MicroStrategy leaders, adding Bitcoin to the portfolio will protect the company’s balance sheet during the current global economic policies, political uncertainties. CEO Michael Saylor spoke highly of Bitcoin. He stated that Bitcoin is digital gold. He also added that it is stronger, faster, and smarter than any currency that came before it. Michael Saylor wasn’t always a bitcoin supporter. In a tweet he posted in 2013, he said that the days of Bitcoin are numbered.

As a result, the fact that Bitcoin has overcome many difficulties during its 11-year lifetime is shown among the most important factors that it is preferred by MicroStrategy and will be preferred by other companies.