Philippines has started working on creating a digital currency 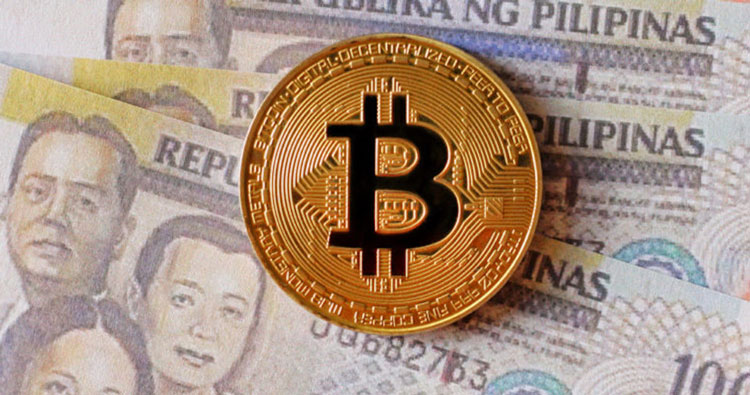 Recently, the Philippine Central Bank (Bangko Sentral ng Pilipinas (BSP)) created a committee to study the issue of creating a digital currency and switching to a blockchain system. It is also worth noting that before accepting their application, the Central Bank will study their research.

Many countries around the world are already developing their cryptocurrency (CBDC) and are investigating this entire market. CBDC is a centralized form of digital currency linked to fiat money. And this money is controlled by the government. The Dutch Central Bank claims that CBDC may become a replacement for cash soon.

Interestingly, the Filipinas have so far not publicly shown interest in CBDC, while China and Japan are fully working on developing their own digital money. Despite the interest shown by the country, they are not friendly towards the crypto sector. For example, this month, the Philippines Securities and Exchange Commission named the world’s most popular cryptocurrency Ethereum as an unregistered security.

Other countries, such as China, have long started to develop and master the crypto sector. The People’s Bank of China has launched a full-scale development effort to issue its digital currency of electronic payments (DCEP). In Japan, the Director-General of the Central Bank Department earlier noted that the initial stage of development and discussion had begun.