Bank of England rate decision could take Bitcoin to rising 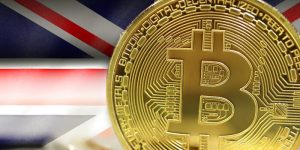 According to the news reported by Bloomberg on September 17, the Bank of England (BoE) is joining the line of banks which accept negative interest rates. Bitcoin analysts think the central bank’s new interest rate decision will cause a positive impact on the bitcoin.

“The Bank of England is considering to apply negative rates. Gold stocks and Bitcoin will rise rapidly.”

The Bank of England, which is responsible for setting monetary policy to meet the government’s inflation targets, is currently aiming to keep that at 2%. However, the bank’s interest rates currently standing at 0.1%, the UK economy has few options for further growth. BoE wants to stimulate its economy from the fallout of the coronavirus and the Brexit event. Officials try to encourage more spending during the global crisis by making interest rates negative. The purpose of this monetary policy is that banks and other financial firms in the country will have to make additional payments to keep their excess reserves in the central bank, rather than earning positive interest income.

Following a statement by the Bank of England, Bitcoin (BTC) is expected to attract more investment from British banks and citizens. The Bitcoin community sees this as an incentive for people to embrace cryptocurrencies as a store of value.

In the past year, there was a very high growth in users’ adoption of bitcoin. A lot of people started to see the leading crypto as a stronger value compared to fiat currencies, particularly in times when the economies of the countries were stagnating, caused by the coronavirus. 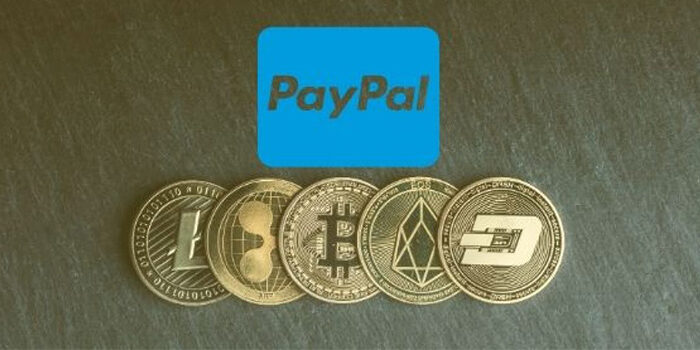 Bitcoin Closes To $13000 Which Is Explained by Paypal’s Project