The price of Ethereum surged over 11%, breaking the $ 700 resistance zone against the US Dollar. The second highest cryptocurrency by market cap is trading above $ 700 for the first time since May 2018.

According to successful analyst Aayush Jindal, Ethereum (ETH) price could rise to $ 750 and $ 765 by consolidating gains. Meantime, Messari’s researcher Ryan Watkins predicted that institutional investors will buy ETH in 2021. After Bitcoin (BTC), Ether (ETH) could also become the center of institutional investors’ attention.

Ethereum (ETH) started to show upward performance as the spike in Bitcoin stopped. Yesterday, Bitcoin broke records one after another. The leading cryptocurrency renewed its ATH, surpassing the $28,000 mark. After the news of Donald Trump signing the $ 900 billion support package in the late hours, it rose to $27,339 from its daily low of $26,444. The leading cryptocurrency is currently trading around $27,141.

Today, positive news came from Ethereum. Ether has passed $700 for the first time since 2018. The currency rose significantly above the $650 and $680 resistance levels. With the increase, the market value of ETH exceeded $ 80 billion and reached $ 83 billion. The price of ETH is currently trading above $ 700 and the 100 hourly simple moving average. There is a major bullish trend line formed with support around $ 655. According to Aayush Jindal, the ETH/USD pair may continue its rise towards the $ 750 and $ 765 resistance levels. A clear break above the $ 720 resistance will likely open the doors for more bullishness. The next major resistance is near the $ 750 level where Ether can test $ 765.

Once you accept that Bitcoin may be valuable, it opens your mind to the possibility that other cryptoassets may also be valuable.

It’s a much easier jump from $BTC to $ETH from there.

According to Watkins, the Chicago Mercantile Exchange (CME), the world’s largest futures and options exchange, would not have launched an ETH product if there wasn’t any demand for it. 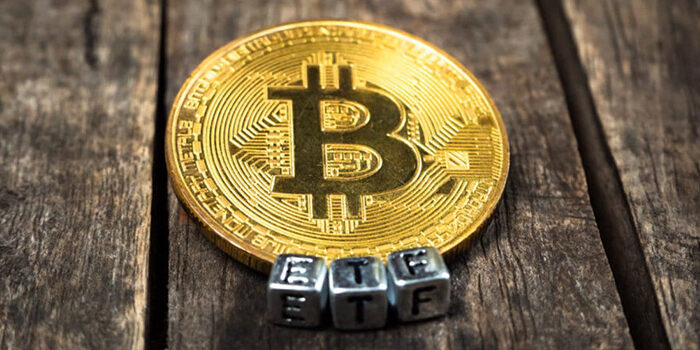